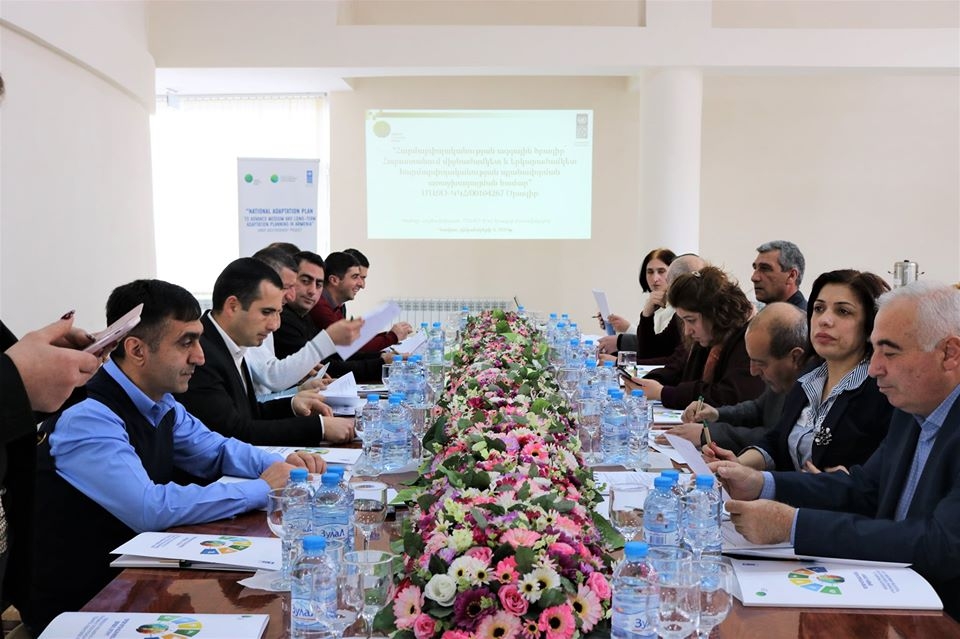 Signatory of the Covenant of Mayors project Gavar City’s Sustainable Energy and Climate Action Plan was represented as a successful example during “Climate change vulnerability and adaptation: example of Gavar” working session. The working session took place on December 3 in Gavar.

The event aimed at discussing climate change challenges and adaptation opportunities of the province with regional representatives, as well as presenting the example of “Gavar Sustainable energy and climate action plan” project.

The event was organized in the frame of UNDP-GCF Armenia National Adaptation Plan project with the support of Union of Communities of Armenia, Gegharkunik Regional Administration and Gavar Municipality.

Climate risks of Gegharkunik province, the necessity of climate change adaptation projects in communities, main obstacles and issues of implementation of such projects as well as the importance of separation of needs and demands of women and men in the project planning and implementation processes were discussed with representatives of Gavar, Vardenis, Sevan, Martuni, Chambarak community administrations as well as regional NGOs. 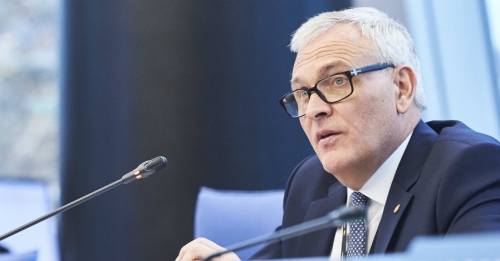 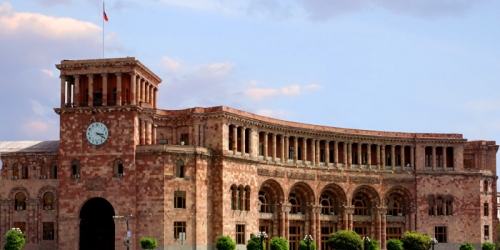 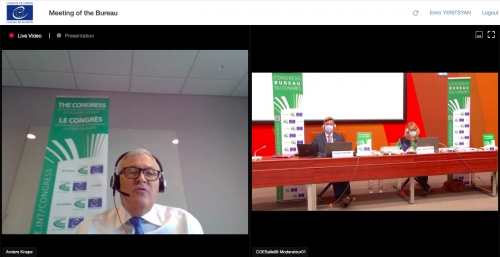 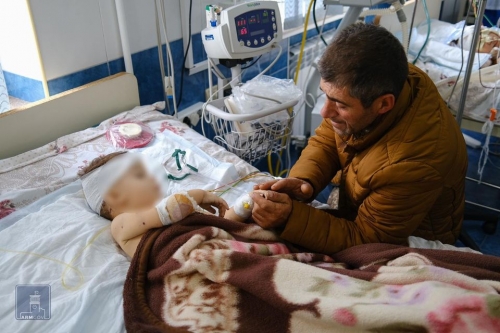 The consequences of the Azerbaijani aggression 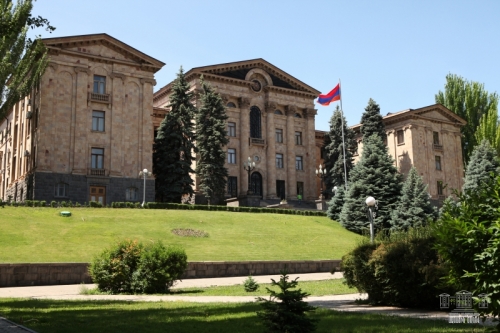 Statement by the National Assembly of the Republic of Armenia Condemning the Military Aggression Unleashed by Azerbaijan against the Artsakh Republic on September 27, 2020

The National Assembly of the Republic of Armenia strongly condemns the military aggression and...