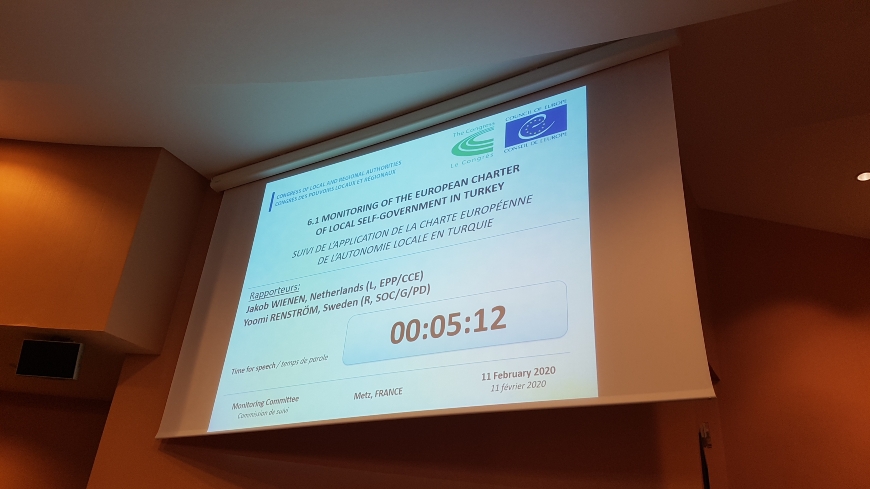 Turkey: Monitoring Committee examines the application of the European Charter of Local Self-Government

On the occasion of the Monitoring Committee meeting held in Metz, France, on 11 February 2020, Co-rapporteurs Jakob Wienen (Netherlands, EPP/CCE) and Yoomi Renström (Sweden, SOC/V/DP) presented the draft report on the implementation of the European Charter of Local Self-Government in Turkey, following visits to Ankara, Diyarbakir and Istanbul in October and November 2019.

"We noticed an impressive turnout in local elections with over 84% in 2019, one of the highest rates in Council of Europe member states," said Jakob Wienen. "This is an indication of the strong interest of Turkish citizens in local self-government," he stressed.

"In addition, we consider that candidates who have been allowed to stand for election and have won, must be allowed to exercise their mandate in accordance with the principles of fair elections," Mr. Wienen said, referring to the situation of some candidates who were refused the required certificates ("Mazbata") by the electoral administration, following the local elections held in Turkey in March 2019.

Co-rapporteur Yoomi Renström highlighted the situation of local elected representatives in Turkey who continue to be detained, arrested and suspended on charges of terrorism-related offences and replaced by unelected administrators. "The Turkish government must apply all possible efforts to reconcile the legitimate fight against terrorism with the requirements of local democratic life," she said.

“We call upon the Turkish authorities to stop removing mayors from office without court decisions and to provide for the legal possibility for the municipal council to appoint an interim or acting mayor from among its members rather than appointing government administrators,” the co-rapporteurs concluded.

The report which was approved by the Committee will be submitted for adoption at the 38th Session of the Congress in Strasbourg (17-19 March 2020). 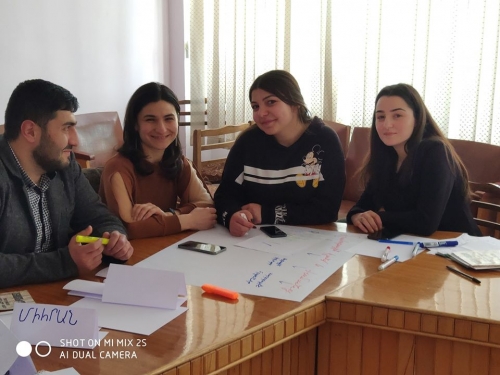 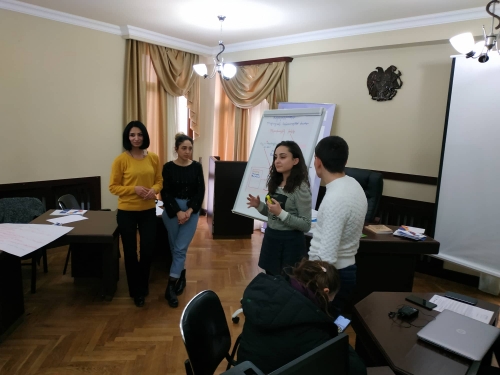 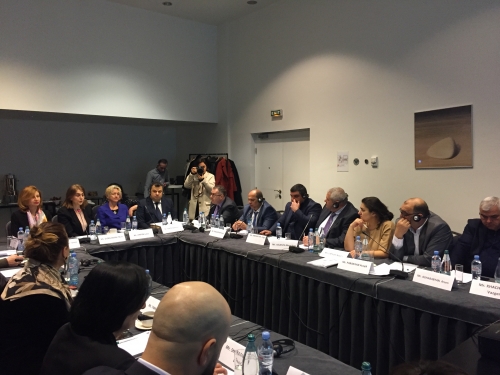 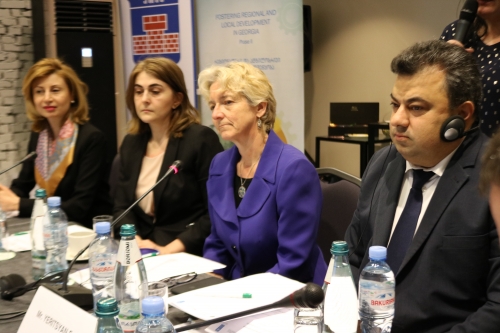 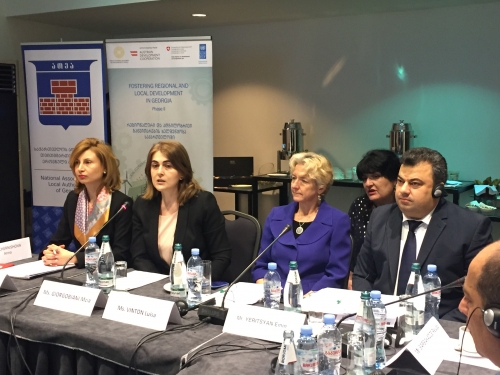