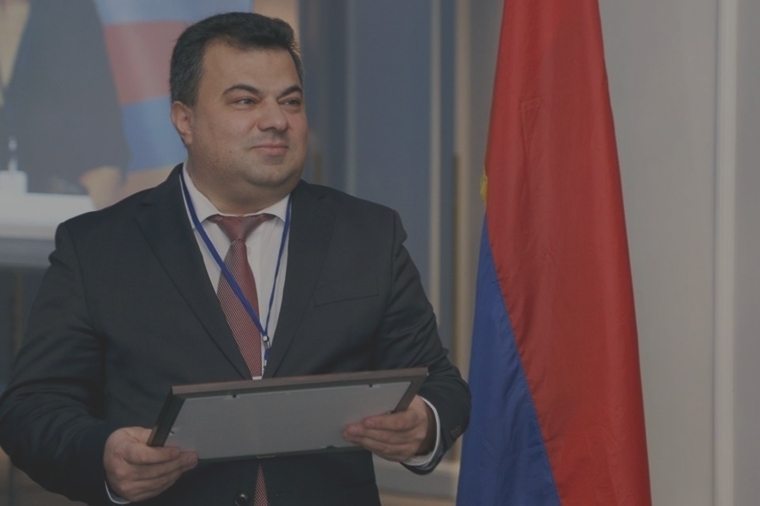 The Minister highly evaluated the role of the  Armenian Communities Association in promoting the development of the Armenian nationalself -governance system and promoting the principles of local democracy in our country. According to David Lokyan, the Association has been able to contribute to the development of local democracy and local self-government uniting many stakeholders.

At the end of the event, the "Best Community of the Year" traditional award ceremony was held jointly by the Armenian Communities Assocation and the Ministry of Territorial Administration and Development of the Republic of Armenia. The aim of this annual event is to make the communities more transparent and public, and to build healthy competition, promoting the efficiency of local self-government bodies.