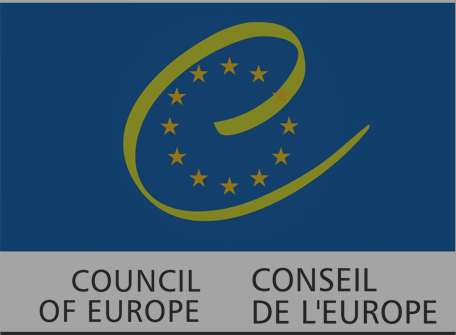 he High Level Group of the European Committee of the Regions (CoR) and the Congress of the Council of Europe met on 31 January 2017 in Paris. This meeting is part of the broader context of cooperation between the two bodies and aims to define thematic priorities to be implemented in 2017. Chaired by Congress President Gudrun Mosler-Törnström and Committee of the Regions President Markku Markkula, the participants exchanged views on the situation at local and regional level in Turkey, Ukraine and Poland.. They also reviewed decentralisation in Ukraine. Gudrun Molser-Törnström recalled Congress involvement in the work of the Task-Force set up by the Committee of the Regions to support the reform process.

The two institutions would also like to strengthen their collaboration through the activities of the Conference of Regional and Local Authorities for the Eastern Partnership (CORLEAP). In this regard, the Congress welcomed the efforts made by the Committee of the Regions for continuing the promotion of specific tools and reports on roles and responsibilities of mayors and local councilors in the countries of Eastern Partnership. Furthermore, Congress spokesperson on the South-Med Partnership, Piero Fassino, will participate in the 8th Plenary Session of the Regional and Local Assembly Euro-Mediterranean (ARLEM) an in the Conference on migration on 22-23 February 2017.