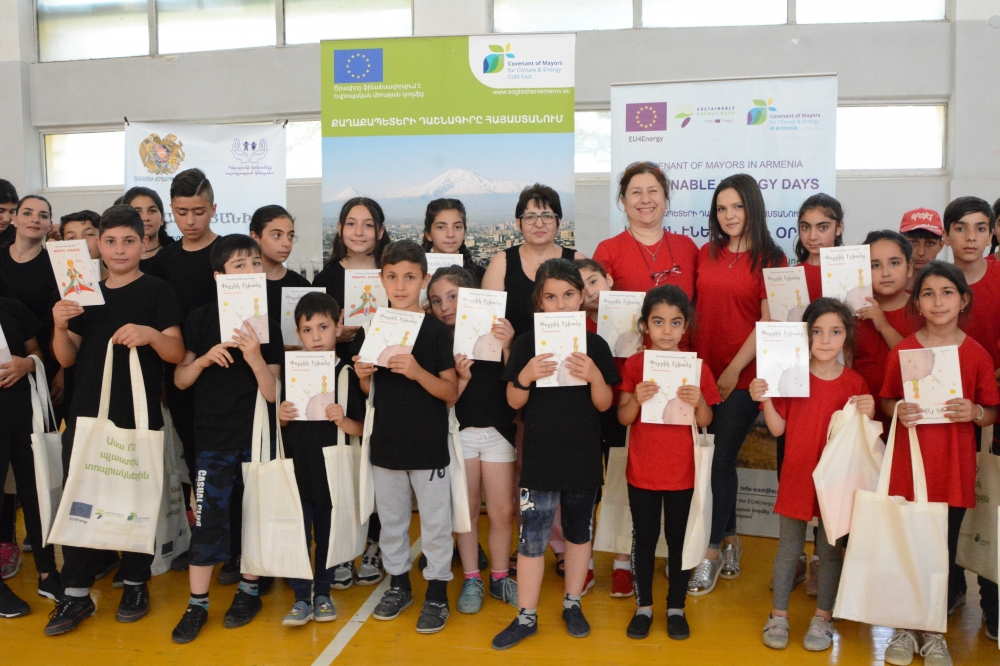 On June 17 in Abovyan was held Sustainable Energy Day. Energy day in Abovyan was very healthy. The participants were very enthusiastic. By support of Covenant of Mayors East project together with "Abovyan Children Support Center" SNCO in Abovyan it was held "Safe Climate and Energy Days" sportlandia in Sports school of Abovyan. 45 children and their parents were taking part in this very exciting sports contest.

Abovyan signed the Covenant of Mayors in December, 2018. During the opening ceremony of sportlandia, the head of Department of Education, Culture, Sport and Ecology in Abovyan municipality Zhanna Sargsyan stated that Abovyan is already energy saving city and the streets of the city are illuminated by energy saving lamps. So Abovyan has potential of green city.

National expert of Covenant of Mayors East project in Armenia Artem Kharazyan stated that the aim of the event is to propagate healthy lifestyle and green future.

The director of "Abovyan Children Support Center" SNCO Alvard Sargsyan informed that before the sportlandia group discussions were held for the children on ecology, energy saving, climate changes etc.

The winners of Sports contest held during Abovyan Energy Day got presents from Covenant of Mayors East project. 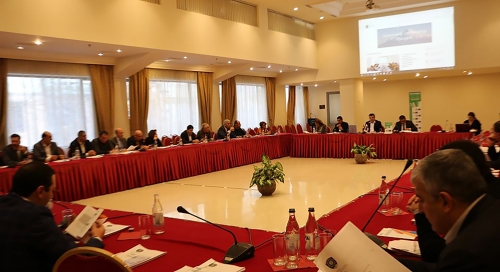 On January 11 the Republican Council meeting of Union of Communities of Armenia was convened in... 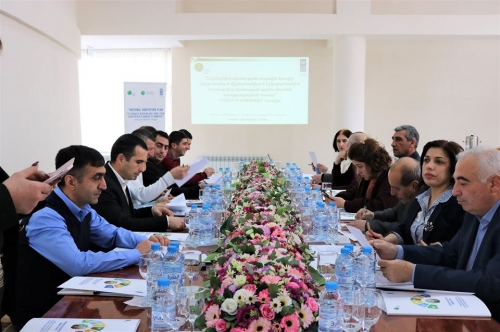 Signatory of the Covenant of Mayors project Gavar City’s Sustainable Energy and Climate... 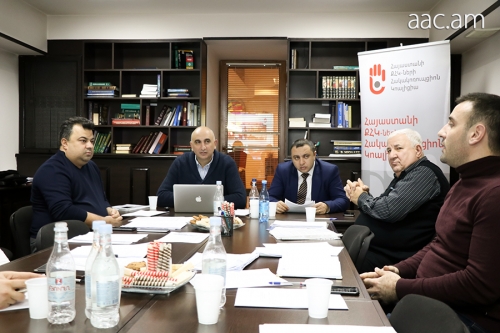 On December 5, the meeting of the Governing Board of CSO Anti-Corruption Coalition of Armenia... 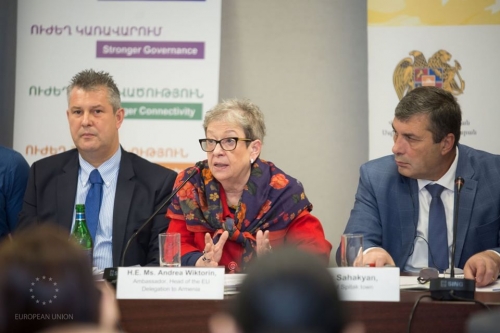 Within AREEM project, energy saving and efficient measures (roofs, doors and windows and/or... 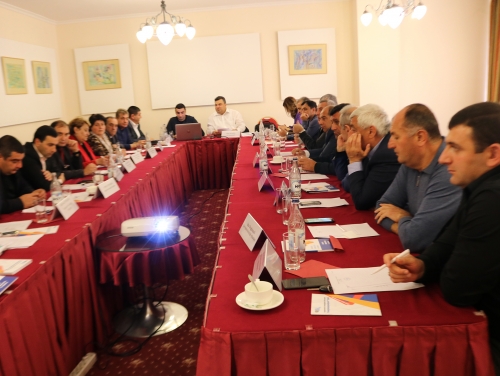 On November 22, the session of the Board of the Union of Communities of Armenia took place. 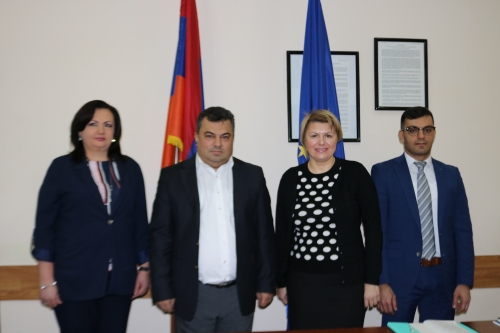 On November 20, the delegation led by Angela Malyuha, the Head of the Secretariat of the...