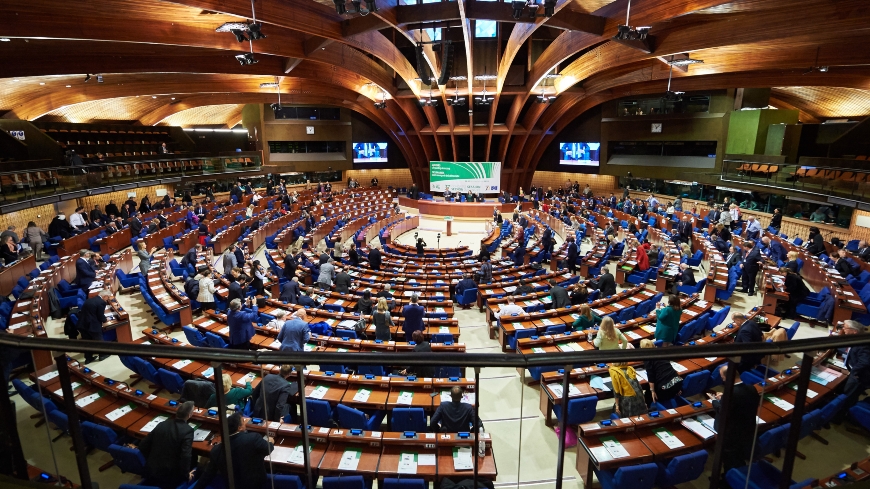 43rd Session of the Congress was held in Strasbourg

Strasbourg, 25 October 2022 - At the opening of the 43rd Session, the members of Congress adopted the final agenda of the session and confirmed the holding of a debate today at 2 pm on the Russian Federation’s war against Ukraine with the participation (online) of Oleksiy Chernyshov, Minister of Community and Territorial Development, and Vitali Klitschko, Mayor of Kyiv and President of the Association of Ukrainian Cities.

This debate follows several statements by the Congress condemning the aggression of the Russian Federation against Ukraine as well as the crimes against Ukrainian citizens and local elected officials and the illegal annexation of occupied territories. 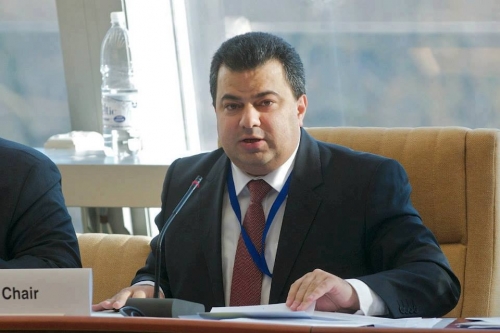 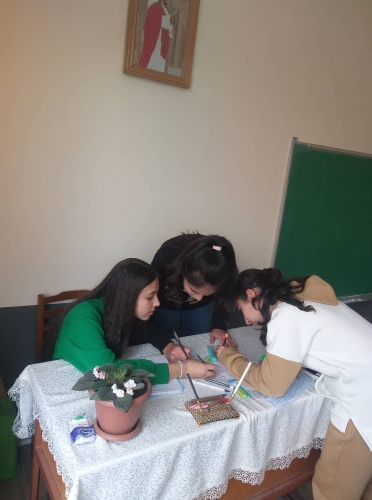 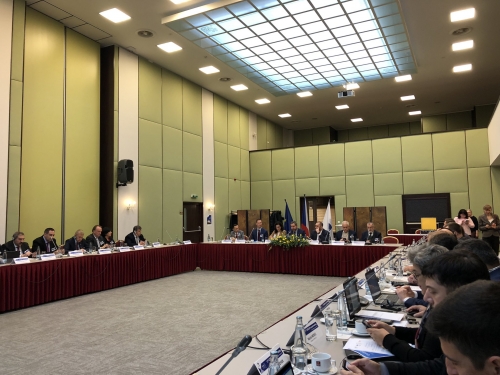 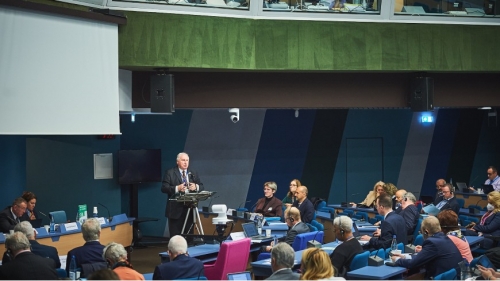 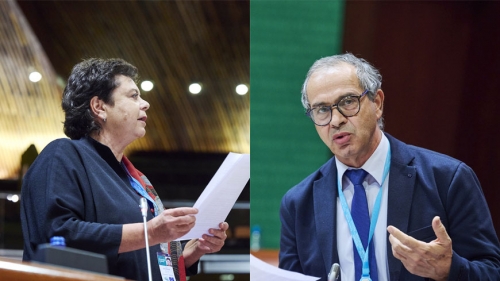 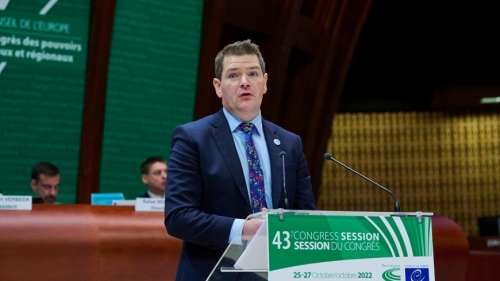