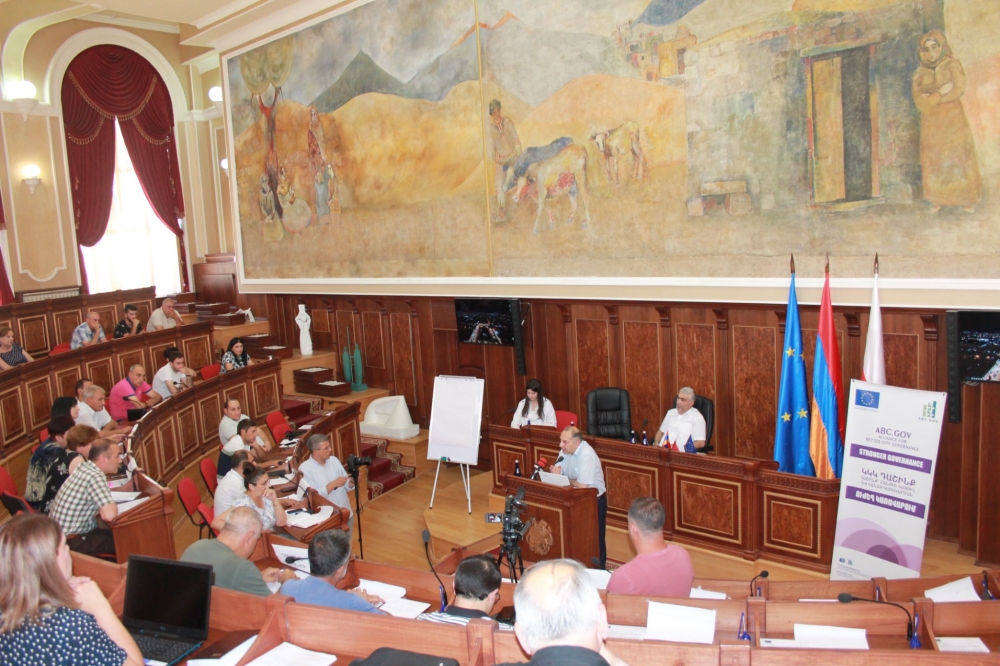 "Alliance for Better City Governance” project is funded by European Union and implemented by Vanadzor Municipality, Armenia in partnership with Gyumri Municipality, Armenia and Pila Municipality, Poland. One of the components of the project is the improvement of the public transport system in the cities of Vanadzor and Gyumri, in order to achieve this, a draft transport strategy and action plan has been developed. The purpose of the mentioned document is to implement an effective and highly productive intra-community regular passenger transportation route network in Gyumri and Vanadzor communities, based on the need for safe, environmentally clean and high-quality service vehicles, as well as to introduce an electronic ticket validation system in accordance with international standards for intra-community regular passenger transportation.

Davit Melkonyan, an expert on transportation issues of the program "ALLIANCE FOR BETTER CITY GOVERNANCE" ("ABC.GoV") was a speaker at the public discussion.

Mayor of Gyumri Vardges Samsonyan, Gyumri Council of Elders members, the head of the transport department and employees of the community hall, representatives of non-governmental organizations, representatives of "Yutong" company, a large producer of the transport sector, head of the ABC. GoV Project Natalpa Lapauri, project staff and citizens attended the public hearing.

The results of the public hearings will be announced soon. 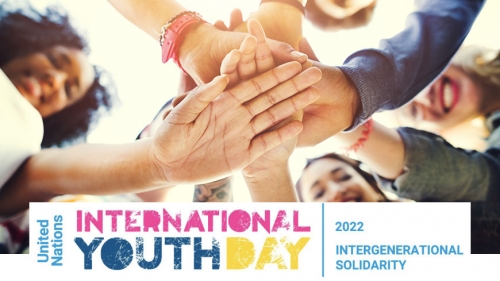 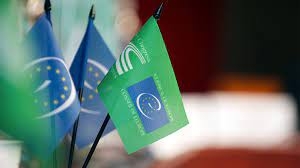 The right to a healthy environment, a universal human right and an emergency for all levels of governance 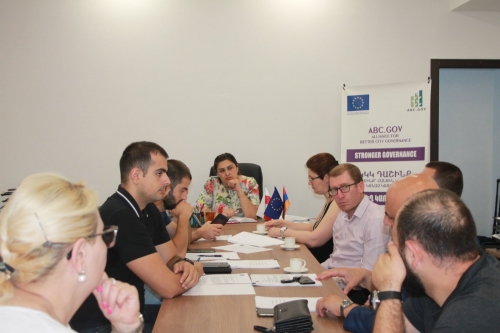 Working discussion on GIS, with the relevant department representatives․

On August 10 working discussion was held with the relevant department representatives. The... 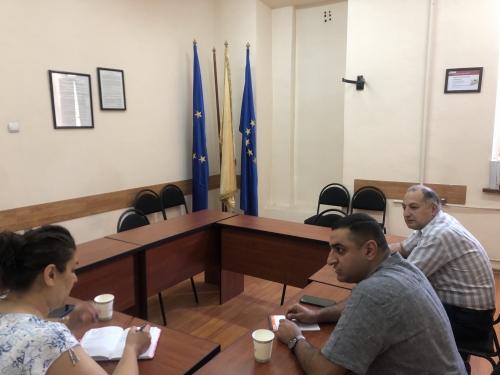 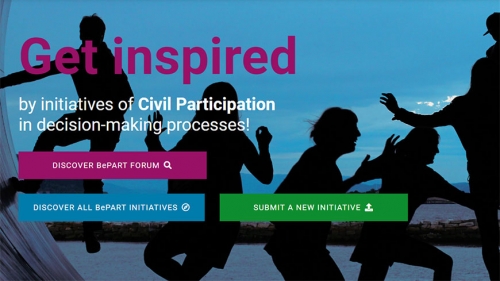 BePART and get inspired! Launching of a new platform to share experiences of civil participation

The Congress of Local and Regional Authorities, the Conference of International NGOs and the...

On July 19 a discussion on the further actions of the institutional changes of the Union of...