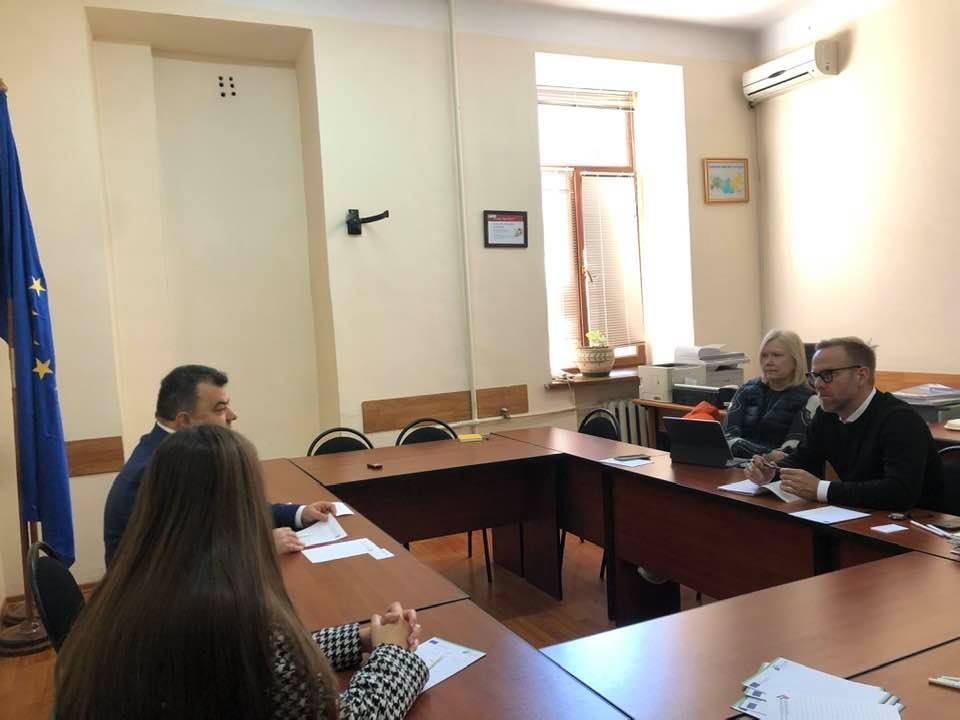 On October 21 the delegation of the Swedish Association of Local Authorities and Regions (SALAR) in the framework of the scoping missions to Armenia visited the Union  of Communities of Armenia.

The SAlAR representatives are carrying out a number of scoping missions to Armenia, in order to investigate potential future Swedish program support to local self-government and decentralization reforms. The possible support is with the assistance of the Swedish Embassy and Swedish International Development Cooperation (Sida) under Sweden’s reform cooperation strategy for Eastern Europe. The aim of such meeting is mutual interest and the representatives of the Swedish delegation wanted to know more about the status of the decentralization process, the work of the Union of Communities of Armenia, the needs of the LSGs and critical priorities going ahead with reforms.

The president of Union of Copmmunities of Armenia Emin Yeritsyan represented the structure, standing committees and conferences of the Union. The Swedish partners were informed that the Union not only protects the interests of the communities, but also supports economic development, energy saving programs, coordinates the external relations of the communities, and provides assistance in applying for various donor programs. The Union has been training community servants for ten years. Emin Yeritsyan assured that the Union is flexible in its activities: cooperates with the National Assembly, NGOs, communities and the government.

Emin Yeritsyan noted that in line with the administrative-territorial changes, the Union also started the statutory changes of the organization. The General Assembly of the Union is scheduled to be held in February. The representatives of the Swedish delegation inquired about the general picture of decentralization in Armenia, fiscal decentralization. Emin Yeritsyan answered the questions of his Swedish colleagues. 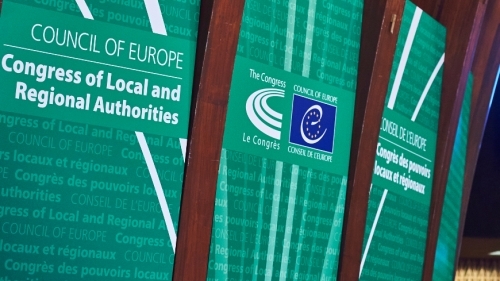 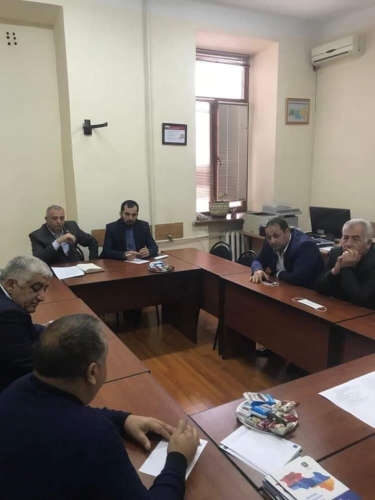 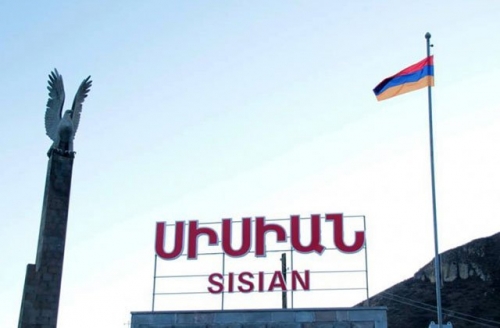 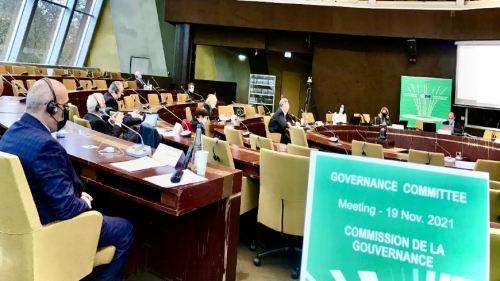 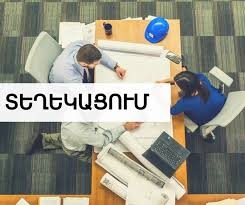