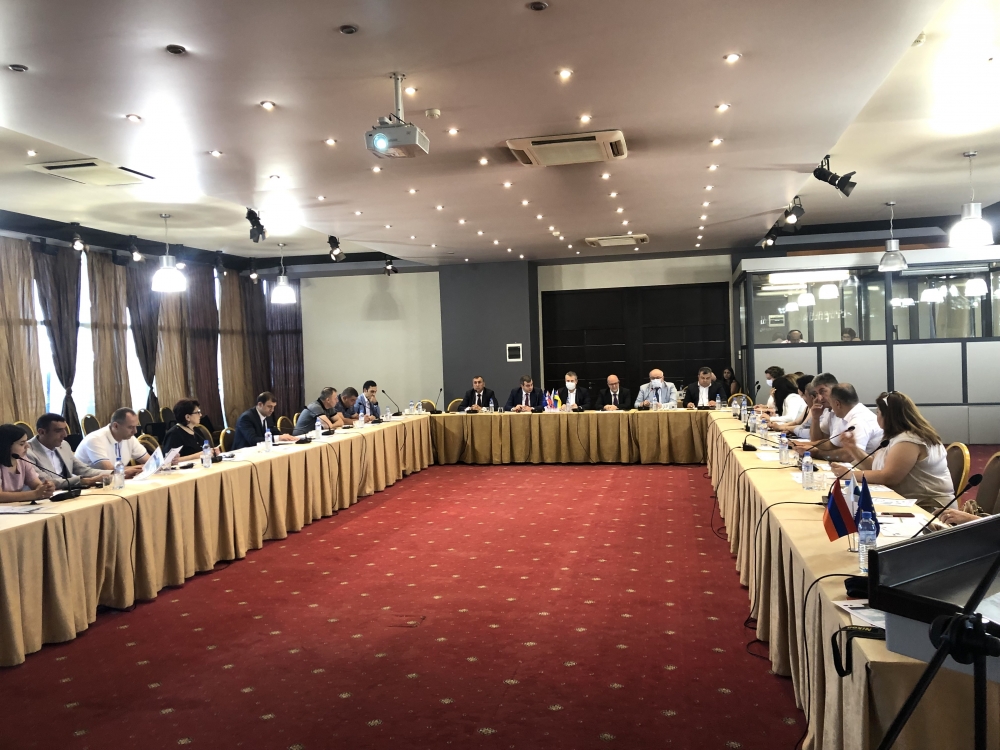 On July 6 the Second Meeting of Covenant of Mayors Club in Armenia and the Final Workshop of the CoM East Project in Armenia was held in Yerevan.

The Club was established within the framework of the EC "Covenant of Mayors - East" project by the decision of the Republican Council of the Union of Communities of Armenia, the partner organization of the Project.

The event was attended by 28 signatories of the Covenant, the Covenant National Coordinator (Territorial Administration and Infrastructures of the RA), three Covenant Supporters (Union of Communities of Armenia, Energy Saving Foundation and R2E2 Fund), as well as by representatives of the EU Delegation to Armenia, UNDP Armenia and Habitat for Humanity Armenia Foundation.

Mr. Vache Terteryan, Deputy Minister of Territorial Administration and Infrastructures of the RA, welcoming the participants of the workshop stated: “We give great importance to this cooperation, considering that it is generally very harmoniously included in all the efforts that we, as the Government of the Republic of Armenia, carry out in cooperation with our international partners. With the Union of Communities of Armenia, whose is the most involved partner in terms of content of the Project, we did our best to involve more communities in Covenant of Mayors initiative".

Mr. Christophe Frering, Team Leader of CoM East project gave importance to the platform of the Mayors' Club, insuring that it will allow raising the issues that concern the public, as the mayors have a direct connection with the public.

Mr. Emin Yeritsyan, President of Union of Communities of Armenia, stated that communities and regions are the main players that can undertake to respond to the challenges in this sphere: "It is not accidental that in the field of energy saving it depends on the behavior of the local authorities and regions what goal we set and what results we can achieve. Our work consolidated around common goals with the EU meant that the community authorities would acquire the necessary capabilities. We have succeeded in it".

Mr. Qajayr Nikoghosyan, acting mayor of Spitak, acting President of the Covenant Club stated that the Club is called to strengthen the political dialogue between the local authorities and  relevant national and international stakeholders: "The Club should facilitate the exchange of information and experience among all stakeholders involved, ensure cooperation through relevant initiatives, community programs and activities, as well as serve as a platform for discussing activities and developments within the Covenant in the country".

During the second part of the workshop Mr. Christophe Frering, Team Leader of CoM East project made a presentation on the topic of ''10 years of “CoM East” in the Eastern Partnership countries”. The presentations were also made about the EU funded projects in the communities and about the support of the Government of the RA in implementation of municipal infrastructure projects: municipal EE and RE projects funded under the state subvention program. 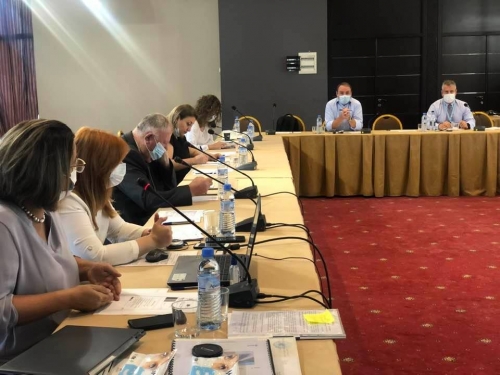 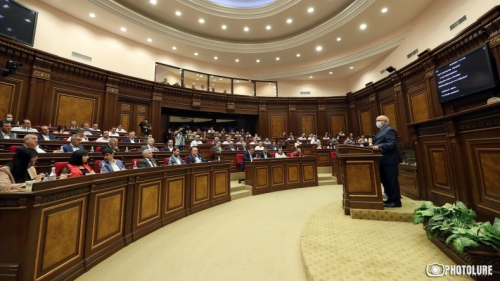 The Congress gave an importance to the observation mission to the local elections which will be held in Armenia, as well as appointing special rapporteurs

On September 17 the online meeting of The Monitoring Committee of the Congress of local and... 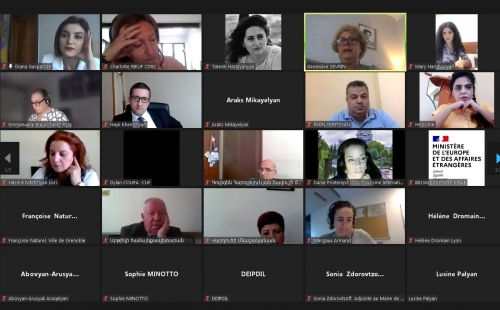 On September 15 steering committee meeting of the fourth Armenian-French Decentralized... 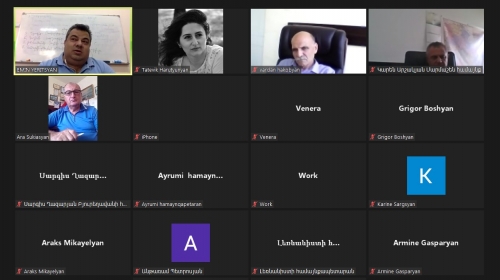 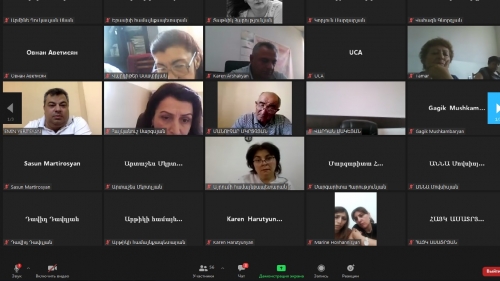 On August 26 by the initiative of Union of Communities of Armenia the discussion on...