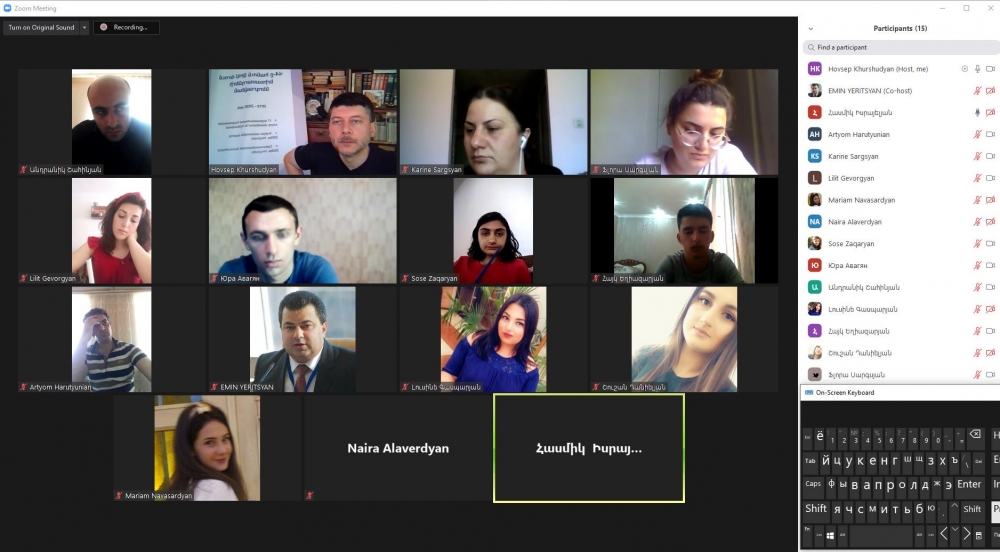 On May 30-31, 2020, “Free Citizen” CISC cooperated with the Union of Communities of Armenia organised a webinar for the Youth from all marzes (regions) of Armenia in the framework of the project “Young Activist” Young Civic Activists Capacity Building in Social Campaigning.

This is "extra" webinar in addition to the comleted 18 workshops, which was organised in Armenia in the framework of the Project “V4 for Youth Engagement in the Local Self-Governance”. The workshops are dedicated to strengthening young civic activists on engagement in local self-governance, as well as raising awareness among participants on the European Union, Council of Europe, Eastern Partnership, Visegrad 4 format.

27 young civic activists from the marzes (regions) of Armenia have participated in the webinar. During the webinar, it was also discussed the issues, which have been identified by the participants as more relevant for the youth of their region.

- Involvment of the youth in community life and in local self-government system and raising their awareness.

The trainers of the online seminars were the president of the Union of Communities of Armenia Emin Yeritsyan and "Free Citizen" CISC NGO president Hovsep Khurshudyan.

At the end of the webinar the member of the Council of Elders of Yerevan Grigor Yeritsyan met with youngsters and told them about the activities of the Local Self-Government body. He also answered the questions.

Agenda of the Workshop is here.

Video of the webinar is here. 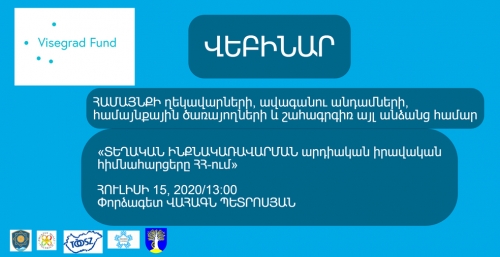 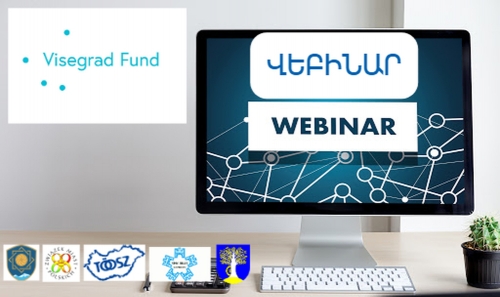 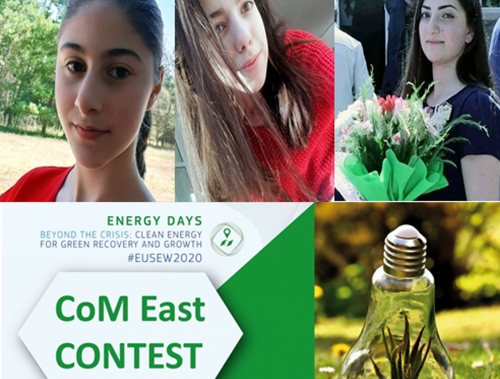