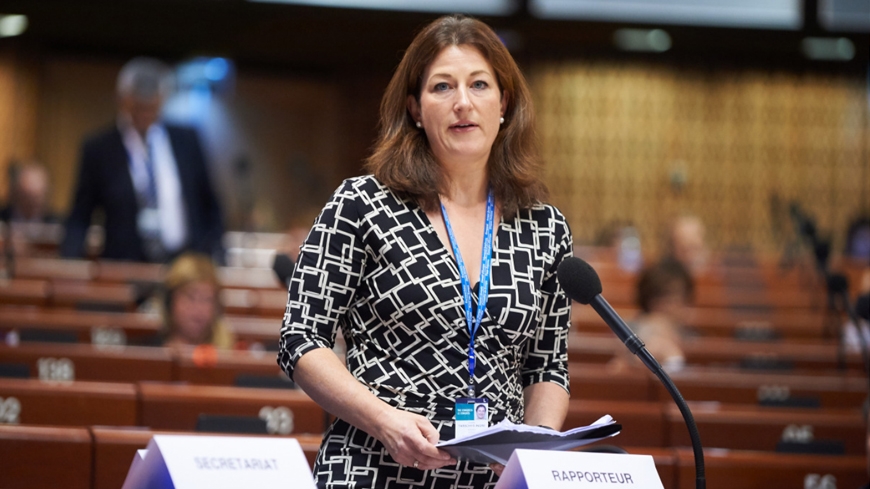 Congress asks for enhanced guarantees for autonomy of capital cities

The Congress has adopted a recommendation on the status of capital cities on 12 February 2021.

The report promotes a better understanding of specific realities of capital cities and advocates for enhanced guarantees of their autonomy.

“The special role played by capital cities may entail both positive and negative implications for their autonomy. However, what is of paramount importance is to ensure the respect of the European Charter of Local Self-Government and to provide for substantial legal safeguards to better protect capital cities’ local autonomy and democracy against interference from other levels of government,” said rapporteur Amelie Tarschys-Ingre (Sweden, ILDG).

The issue of a special status being left for discretion of the authorities, depending on each context, the recommendation asks for specific procedural safeguards. In particular, with respect to the legal framework of the capital’s administration; the clear division of powers between the capital itself and its districts (to be based on the principle of subsidiarity) and sufficient financial resources. 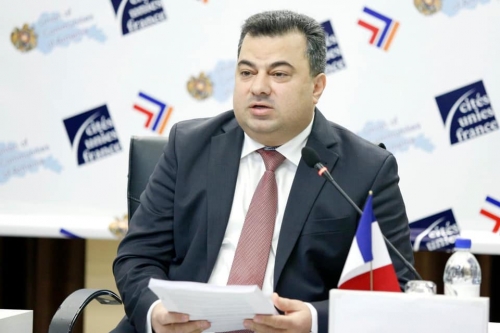 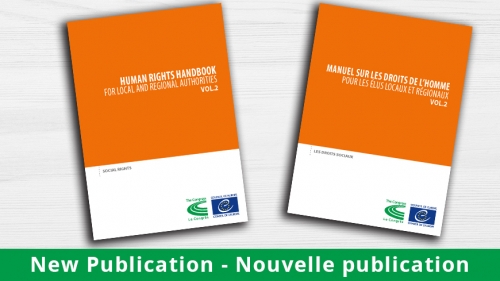 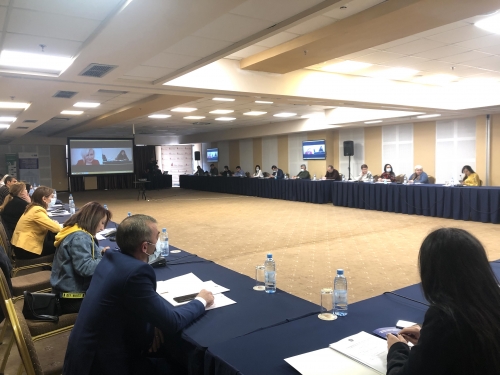 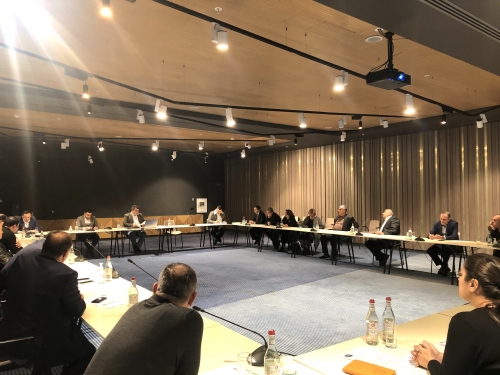 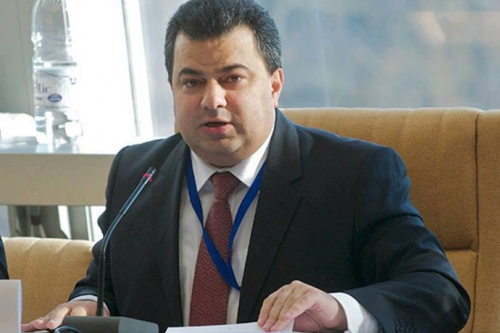