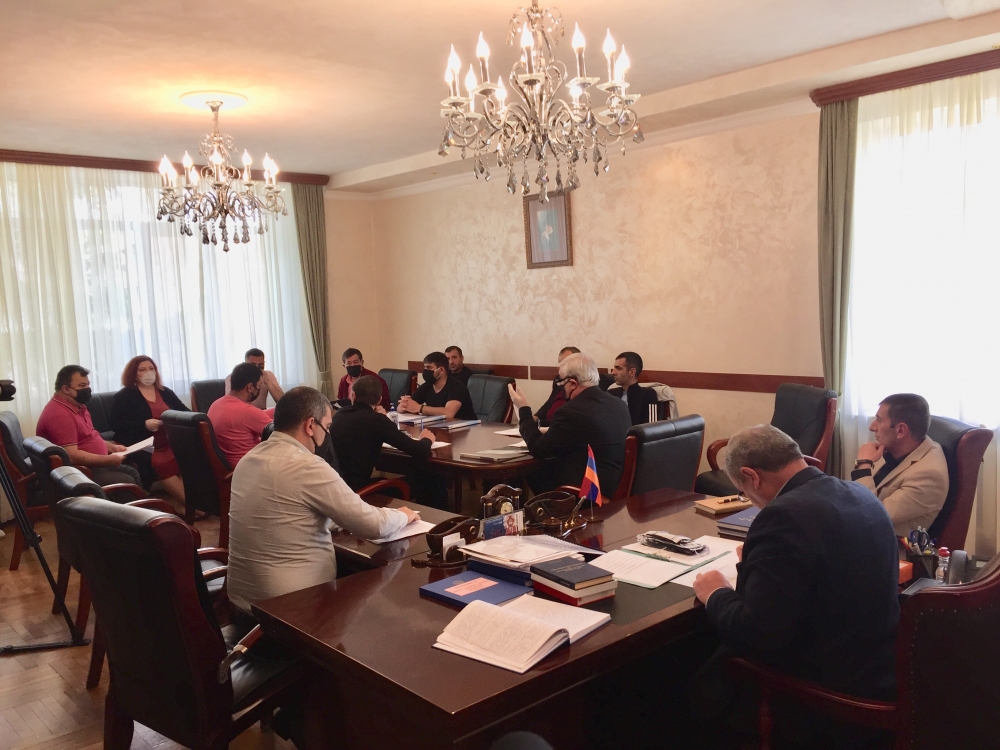 In this fund will be accumulated all the savings and further benefits which the community will gain as a result of construction of solar photo-voltaic stations within the framework of EU funded “EU 4 Armenia’s Sustainable Energy” Project. The fund will use the turnover mechanism to finance other energy saving and renewable energy programs and initiatives in Aparan community.Aparan is the first community in Armenia which forms such kind of fund.

The project is implemented by EU financial support and by co-financing Aparan municipality.

Aparan is also a signatory of  Covenant of Mayors East project since 2013.

EU funded “EU 4 Armenia’s Sustainable Energy” Project was launched in 2018. It is implemented in Arapan and Artik communities. The partners of the project are Energy Saving Foundation, Union of Communities of Armenia, Aparan municipality and Artik municipality. Within the framework of the “EU 4 Armenia’s Sustainable Energy” Project renewable energy promotion programs are implemented in these communities. Particularly, integration of rooftop PV for net metering connection with the grid is produced in Aparan. At the community's suggestion, it is envisaged to be implemented in a public building where it will be possible to ensure substantial energy savings for the community.

In Artik, a production of solar electricity for feeding into public grids at green tariffs is envisaged, coupled with private sector participation and implementation of massive outreach campaign and capacity building.

With support from the European Union, the Aparan Community is now home to construction of two solar photo-voltaic stations at the House of Culture and the City Administraton sites! The project aims at developing business models for implementation of the investment projects in communities and at developing the concept of the COMO Funds. 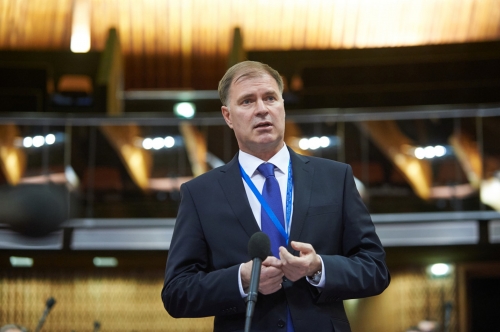 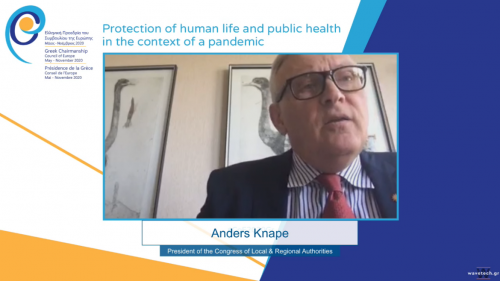 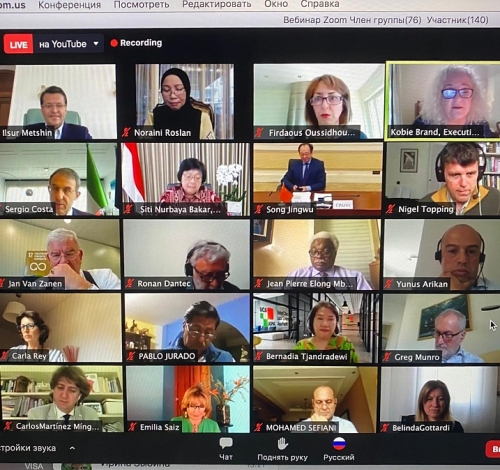 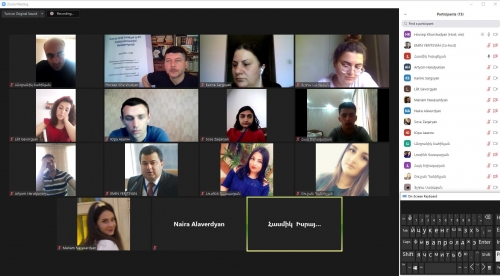 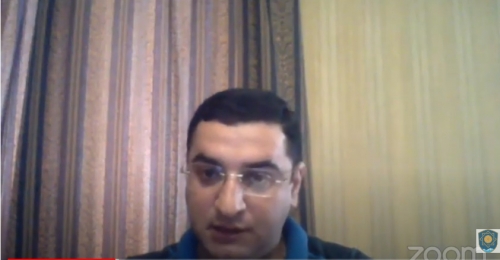 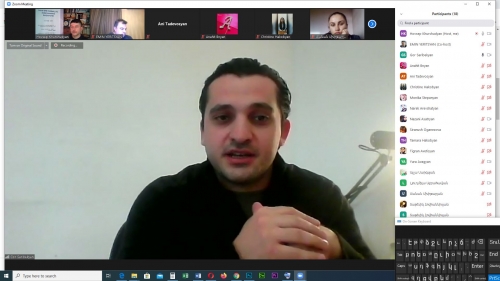