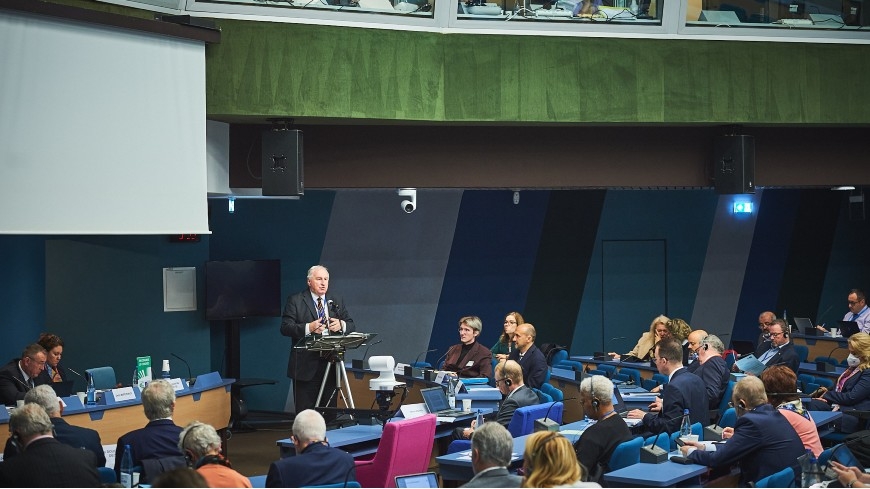 "I know there is no more sensitive subject than the issue of regional identity, but we need to discuss it to help regions turn their identity into an asset", said Karl-Heinz Lambertz (R, Belgium, SOC/V/DP) presenting his report on "Regional identities: promoting dialogue and diversity in unity" to the Chamber of Regions.

This document, adopted by the Congress, aims to help regions to develop their own identity, but from the perspective of openness towards their neighbours, and not of withdrawal into themselves. The report proposes a real "toolbox" of mechanisms to "ensure diversity and manage tensions peacefully". "Within the regions, as within each of us, there is not just one identity, but multiple identities, often based on emotions and memory", stressed Mr Lambertz, before recalling that European identity itself, far from being imposed in a single way on citizens or regions, is itself the fruit of the recognition of the diversity of identities it is made up of. 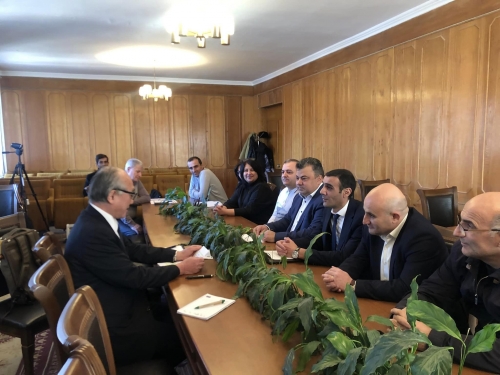 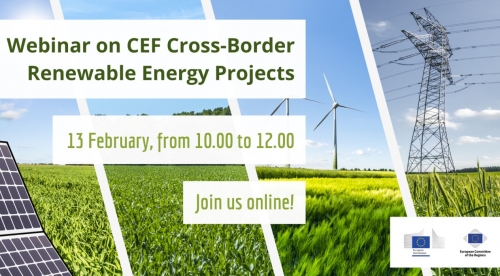 The European Committee of Regions will hold a joint webinar with the Cross-Border... 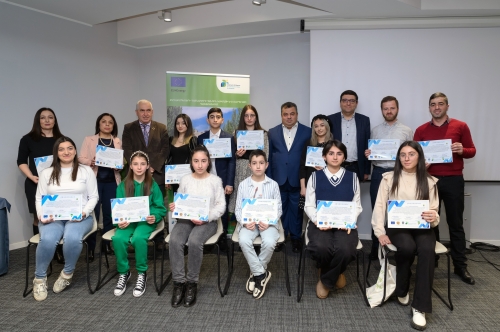 On December 22 the awarding ceremony of the winners of the contests held by "Covenant of Mayors... 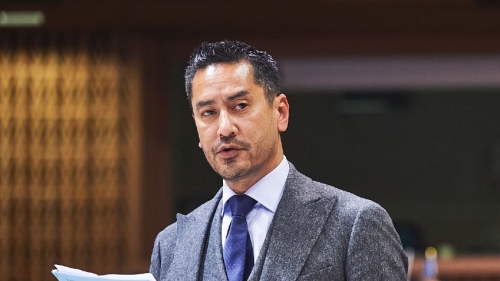 The spokesperson on Human Rights of the  Council of Europe Congress of Local and Regional... 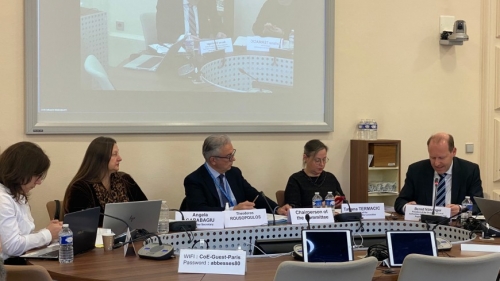 Bernd Vöhringer: “Cross-border cooperation and solidarity between European cities are crucial in times of crises“

“Cross-border cooperation and solidarity between European cities are crucial in times of... 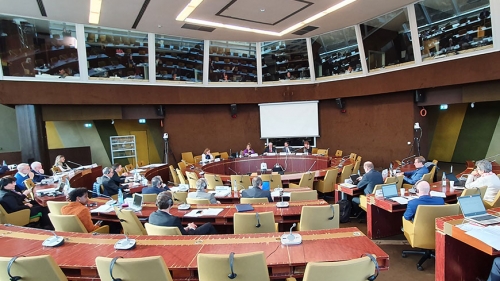 Meeting of the Bureau of the Congress in Strasbourg

The members of the Bureau of the Congress of Local and Regional Authorities met in Strasbourg,...