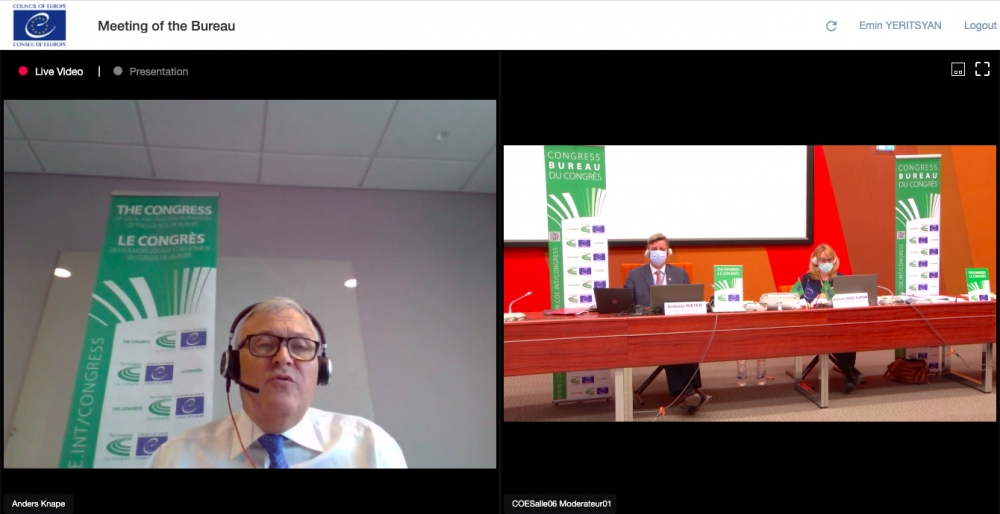 In the early morning of September 27, Azerbaijan, violating the ceasefire regime, initiated a large-scale air and artillery aggressive attack along the entire Line of Contact that has been causing human losses and significant damage to the civilian population of Artsakh (Nagorno-Karabakh).

Vardenis community of Gegharkunik marz (region) of the Republic of Armenia also came under the large-caliber artillery shelling of Azerbaijan. As a result of Azerbaijan's aggressive actions, there are dozens of victims, including a child and hundreds of wounded.

Civil infrastructures, including schools and houses, have come under the indiscriminate large-caliber shelling of Azerbaijan, posing a real threat to the lives and health of women, children, and civilians.

Military aggression by Azerbaijan is a clear manifestation of gross human rights violations that directly violate the Geneva Convention and norms of customary international humanitarian law.

This attack is unprecedented in its scale. It is unprecedented also in that it takes place with the direct military-political involvement and support of Turkey, another member-state of the Council of Europe. The Turkish Armed Forces, transferred to Azerbaijan under the name of military exercises are directly involved in hostilities, including the use of F-16 Turkish fighter aircrafts.

There is also a reliable data that several thousand mercenaries from Syria have been transferred to Azerbaijan through Turkey. They are taking part in this aggression.

All this proves that this attack was beforehand and in detail planned by Azerbaijan and Turkey.

Thus, because of this military adventure, not only Armenia but also Europe and the entire international community will have to respond to the challenge of the conflict transforming into a regional and global one.

On behalf of the Armenian delegation, I call on the Council of Europe and other interested international organizations to take immediate and effective measures to end the Turkish-Azerbaijani aggression and restore regional stability.

Secretary-General of the Council of Europe Marija Pejčinović Burić has already made a statement.

We expect the intervention of the Council of Europe and the international community to be continuous, influential, and active.

In upcoming days, the Armenian delegation to the Congress of Local and Regional Authorities of the Council of Europe will issue a special announcement among the national delegations in Congress. 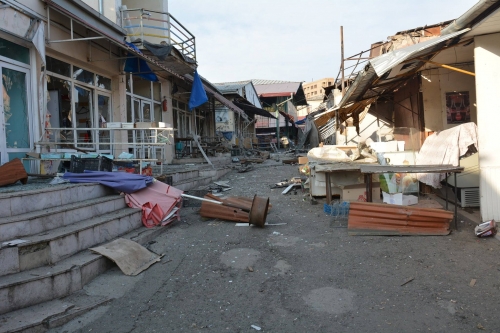 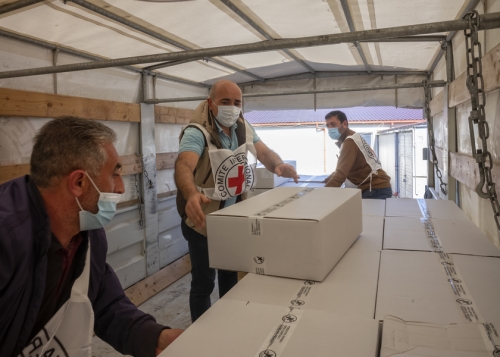 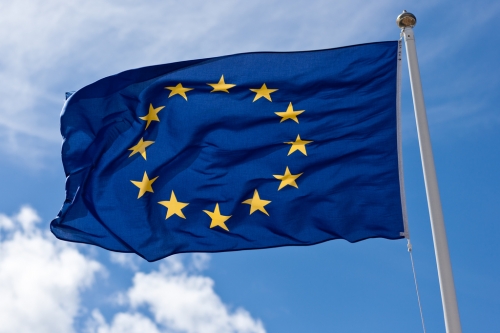 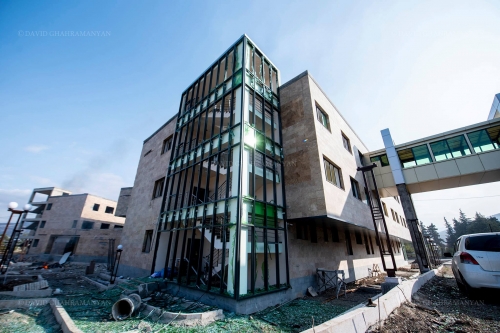