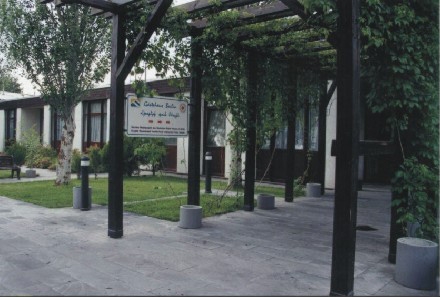 On July 7, at 13:00, Media Center organizes a public discussion at the Berlin Conference Hall in Gyumri.