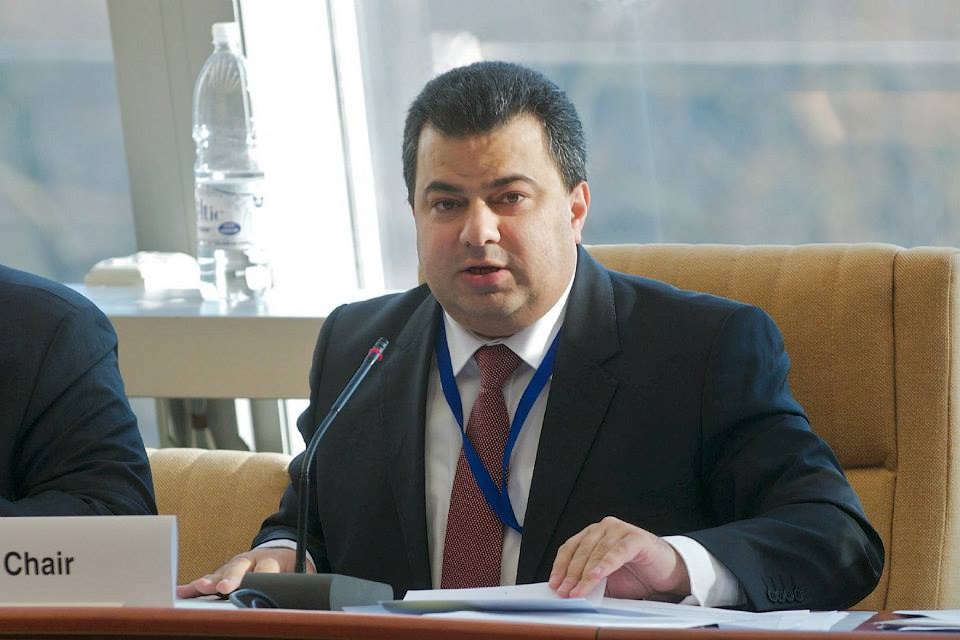 The importance of legal regulation of the right of community to be heard during the process of changing their administrative boundaries.