The administrative territory of the community includes Stepanavan and Armanis village. Stepanavan was the administrative center of the former Stepanavan district. It became a urban settlement in 1923. Previously it was the capital of the historic Tashir-Dzoragetan Kingdom, Lore Fortress, the protection of which was included in the state programs as a "Lori Berd" Historical-Cultural Reserve. In 1810, a suburb of Lore, the present-day Stepanavan region, was named after the Jalalian dynasty of Karabakh, which was here called Jalaloglu. Stepanavan was renamed in 1923 in honor of revolutionary figure Stepan Shahumyan. It is 26 km away from the regional center. 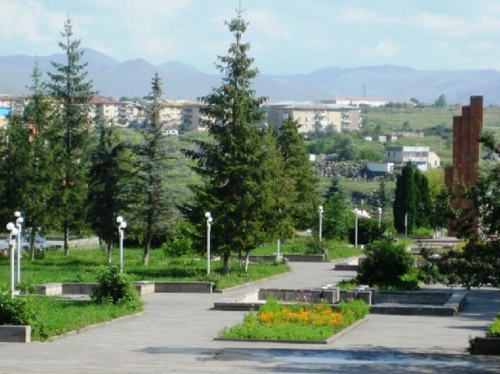 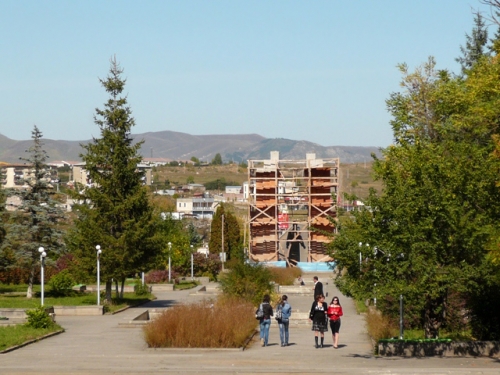 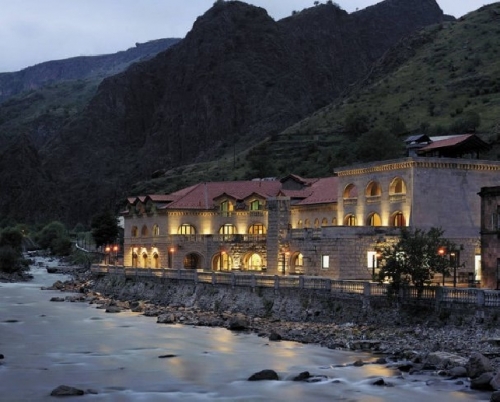