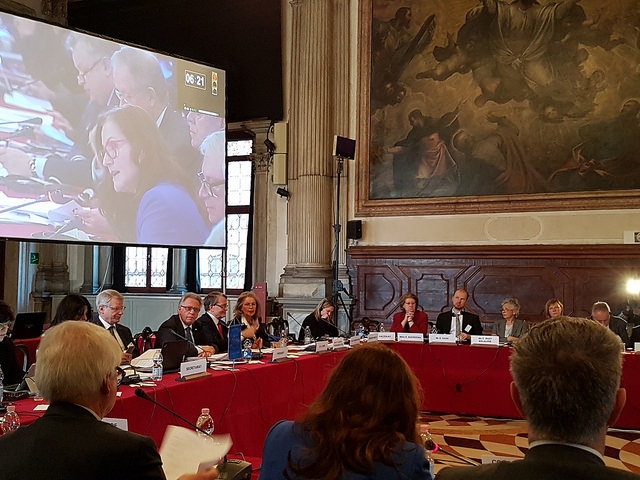 Gudrun Mosler-Törnström: Democratic stability can be achieved through the implementation of European standards at grassroots

Current activities of the Congress and co-operation were at the centre of the presentation by President Gudrun Mosler-Törnström at the 110th Plenary Session of the Venice Commission on 10 March 2017.

She highlighted the fields of cooperation between both institutions and informed the members of the Venice Commission about activities to address corruption and migration issues at the grassroots’ level. “The new Congress’ Checklist on preventing misuse of administrative resources during elections was discussed in yesterday’s meeting of the Council for Democratic Elections and is a concrete example of co-operation with your Commission”, she stated. “The full title of your Commission - European Commission for Democracy through Law – describes very well what we in the Congress are embracing, at the local and regional level of government - democratic stability through the implementation of European standards at grassroots' level. Our core instrument in this respect is the European Charter of Local Self-Government with its mechanism, the Congress’ monitoring.' Mosler-Törnström concluded by an overview on recent monitoring reports and activities in the field of the Congress South-Mediterranean programme. 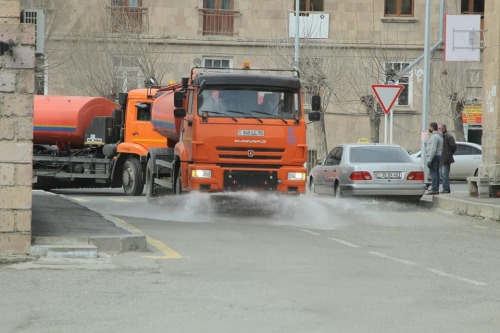 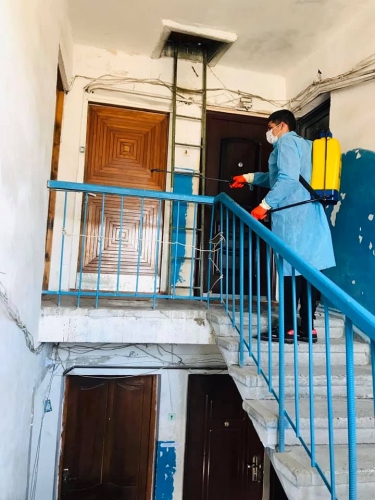 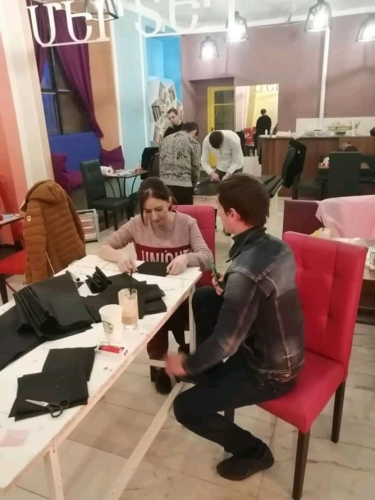 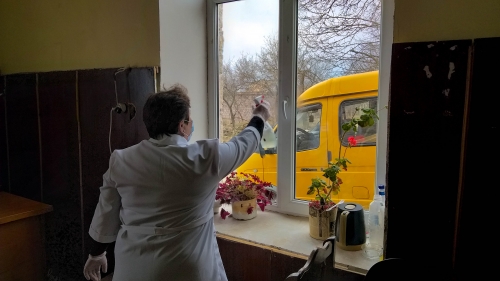 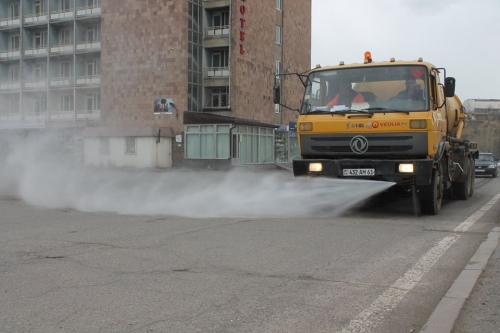