On July 19 a discussion on the further actions of the institutional changes of the Union of Communities of Armenia was held with the participation of the members of the Union.

The president of Union of Communities of Armenia Emin Yeritsyan stated: “The aim of this discussion is to give all communities opportunity to be heard and to be able to exercise their right to express themselves”.

Emin Yeritsyan informed that the written and verbal feedbacks were received from the communities. And on the basis of today’s discussion a package of final proposals will be prepared and if possible, a General Assembly of the Union will be organized.

Note, that since 2022, January, the institutional improvements of the Union have entered the practical stage, in this framework the working group (21 members) was established, in which international and local experts were included, series of discussions were held․ The draft of Communities Assosiation of Armenia Strategic Plan 2022-2026, the draft of statutory amendments of the Union of Communities of Armenia were developed. The sessions of the Republican Council of the Union were held and these drafts were submitted by the Republican Council. Two General Assemblies of the Union were held, within the framework of those Assemblies the following was planned:

After the state registration of these changes, elections of the governing bodies will be held by the General Assembly which will be called further. 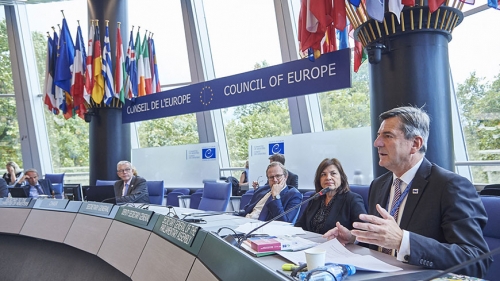 Congress Secretary General reports on activities to the Committee of Ministers

On 27 September 2022, Andreas Kiefer presented the  activities of the Congress... 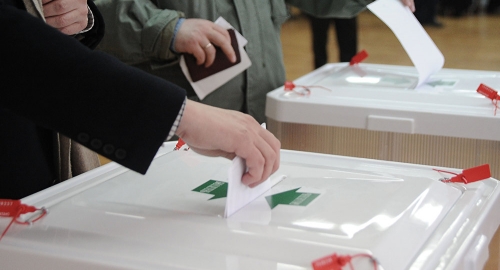 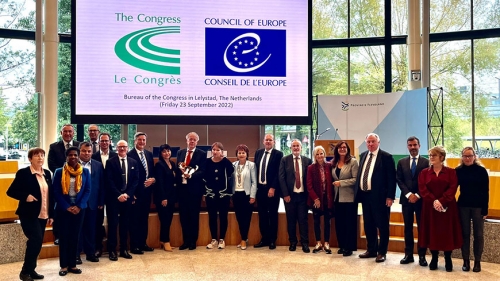 President of Union of Communities of Armenia, the head of Armenian Delegation to Congress Emin Yeritsyan attended the meeting of the Congress Bureau

At the invitation of the President of the Congress, the Congress Bureau held its meeting on 23... 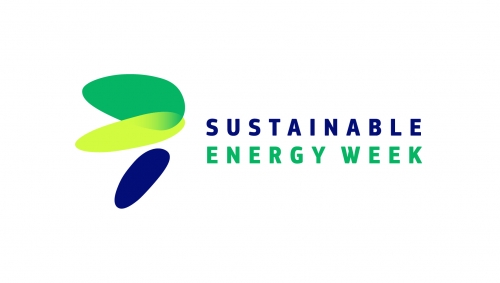 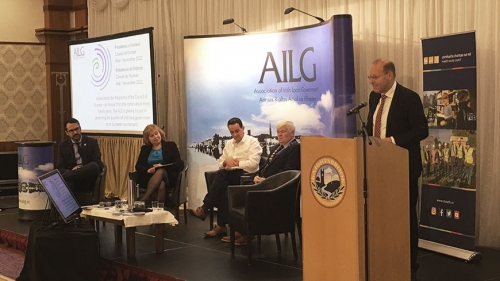 Bernd Vöhringer, President of the Chamber of Local Authorities and Mayor of the German... 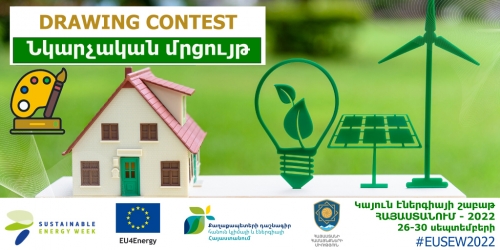