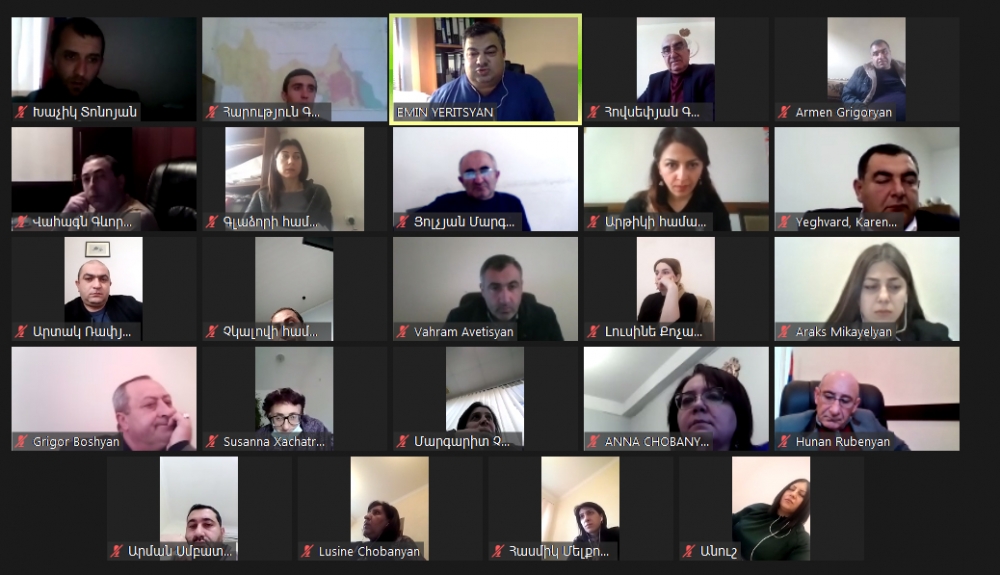 The RA Government has put for public discussion RA law "On Administrative-Territorial Division of the RA’’. The draft law is available on e-draft system.

The draft law envisages the unification of 186 communities and as a result 11 communities will be formed.

During the discussion the community leaders, the representatives of the communities, the head of the Union of Communities of Armenia Emin Yeritsyan discussed the issues related to the expediency of community unification and the unification process.

In their speeches, the community leaders especially emphasized ensuring the right of the community residents to hear the voice of the community in connection with the unification process, and relying on the opinion of the population in making decisions.

Many of them have raised the question: by what logic, by what expediency were the unifying clusters decided, is it expedient to make those changes in such a situation?

It was suggested to create an evaluation body which will evaluate the positive and negative sides of the already enlarged communities.

There have been observations that, for example, the decentralization which should have accompanied with the enlargement has not taken place.

At the end of the discussion, an agreement was reached to continue organizing such discussions and to represent the united voice of the communities.

On December 9 with the initiative of the Union of Communities of Armenia, a discussion was held... 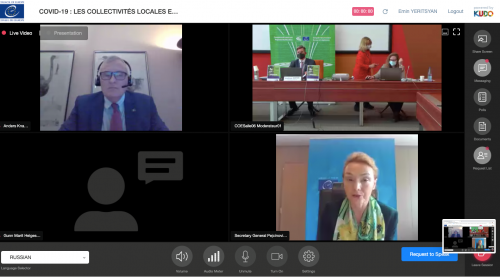 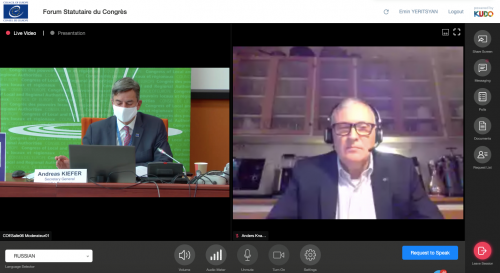 The  5th Statutory Forum of the Congress of Local and Regional Authorities of the Council... 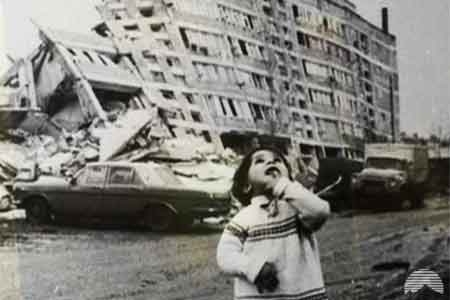 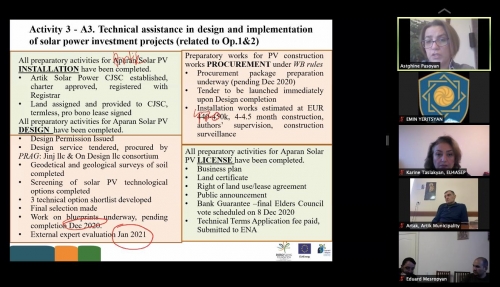