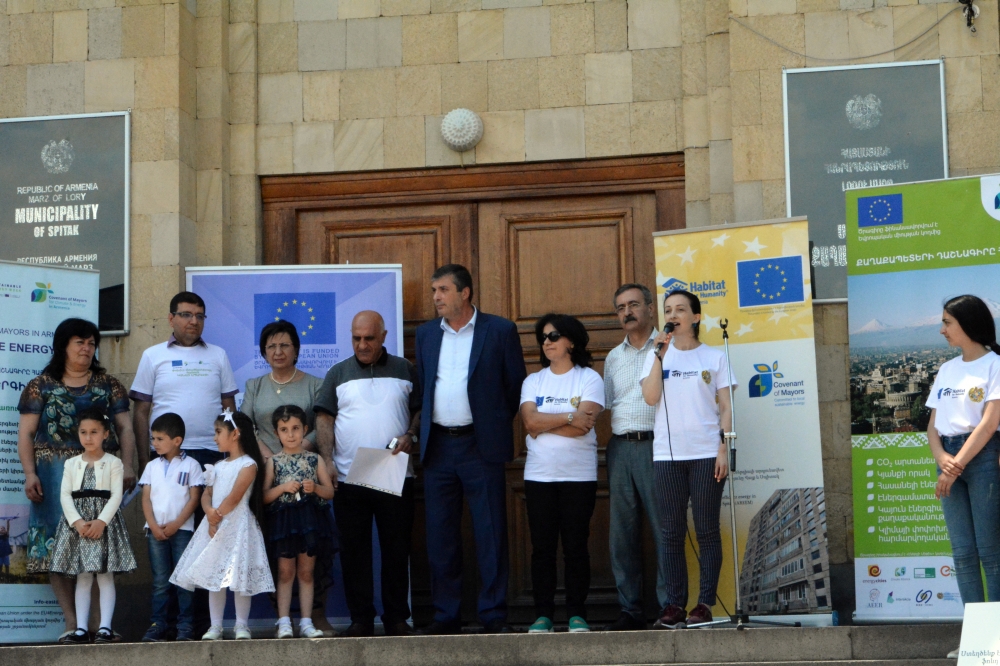 On June 21 in Spitak there were held Sustainable Energy days. During the event the opening ceremony of a solar photo voltaic station in Spitak was held.

During the event it was envisaged an official part (welcome speeches by representatives of EUD to Armenia, Spitak Municipality, CoM East, Habitat Armenia), as well as an entertaining part: summary of essay competition on energy saving and renewable energy conducted among the pupils of 10-11th grades in Spitak, a flash mob with the motto of "Let's save energy"  and a quiz on energy saving, energy efficiency and renewable energy. Also the pupils of Spitak House of Culture will come up with song and dance performances.

Mayor of Spitak Gagik Sahakyan stated the CoM East project will give the opportunity to the community to reduce CO2 emissions by at least 20%. He told that the project helps the municipality to prepare and implement Sustainable Energy and Climate Action Plans, reducing dependency on fossil fuels, improving the security of energy supply, and allowing them to contribute more actively to climate change mitigation.

Energy day in Spitak was very enegizing and active and the winners of the contests got present on behalf of Covenant of Mayors East project. 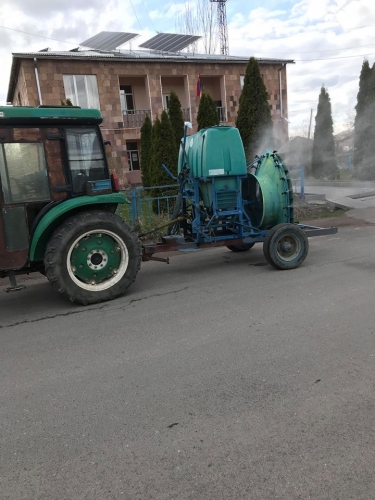 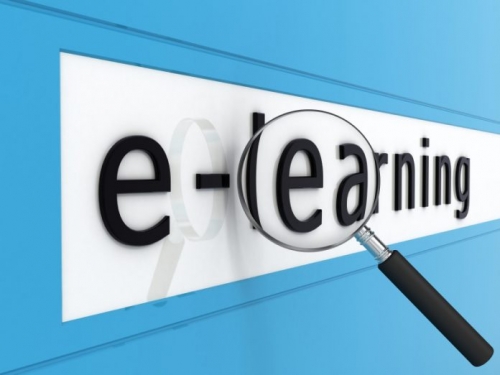 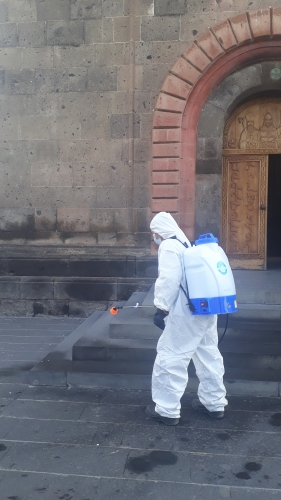