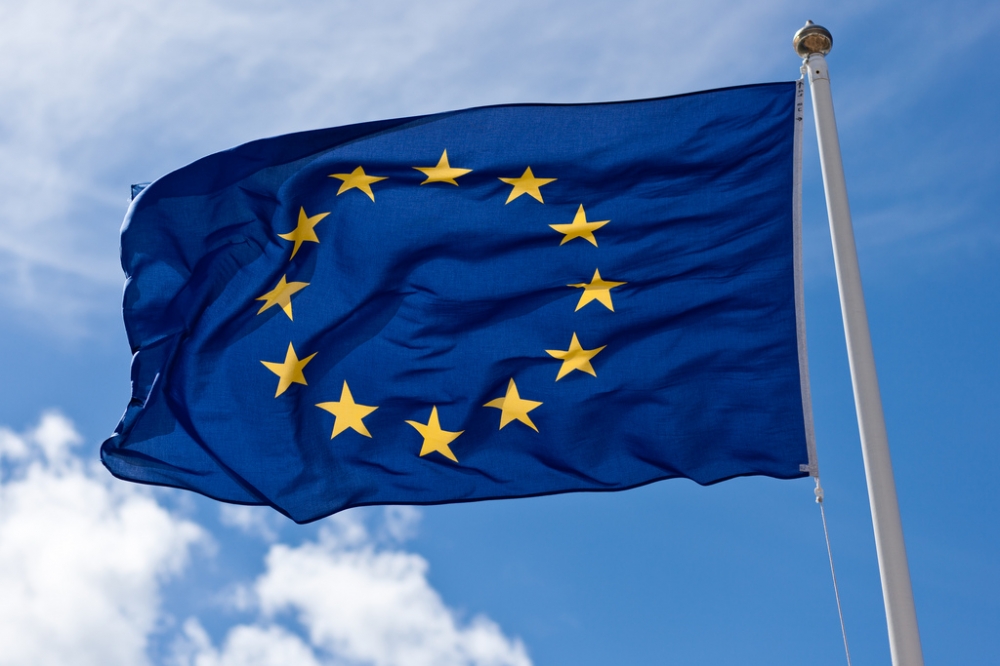 The European Union finds it unacceptable that after three agreements brokered by Russia, France and the United States on a ceasefire, the fighting in and around Nagorno Karabakh still continues and there are more and more reports of civilians being targeted. 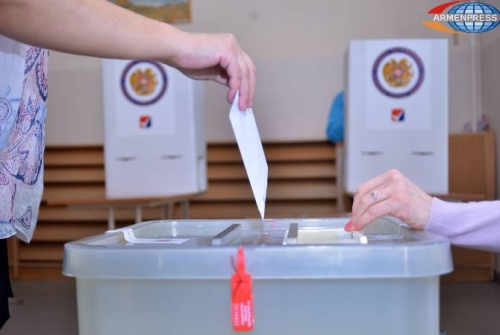 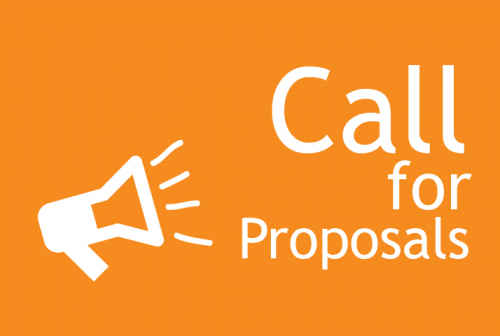 Council of Europe Project  “Strengthening the Communities Association of Armenia and... 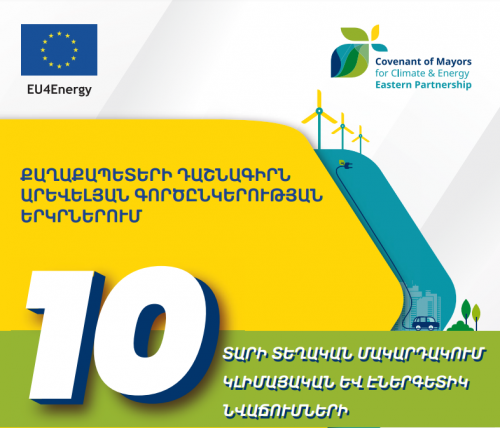 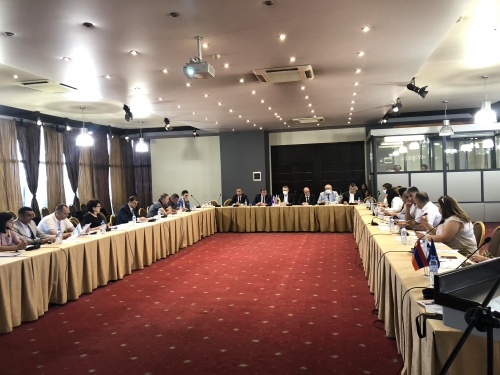 On July 6 the Second Meeting of Covenant of Mayors Club in Armenia and the Final Workshop of the... 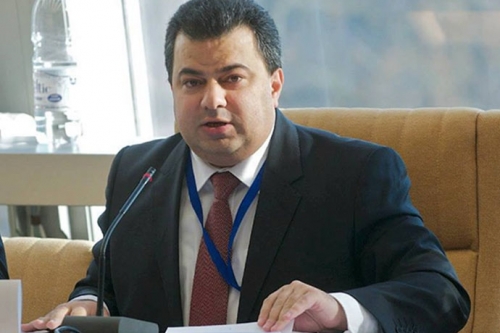 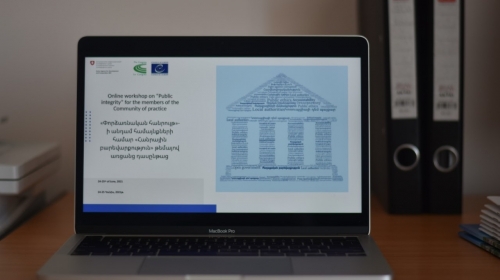 Public integrity and ethical governance at local level in Armenia will be the focus of a series...