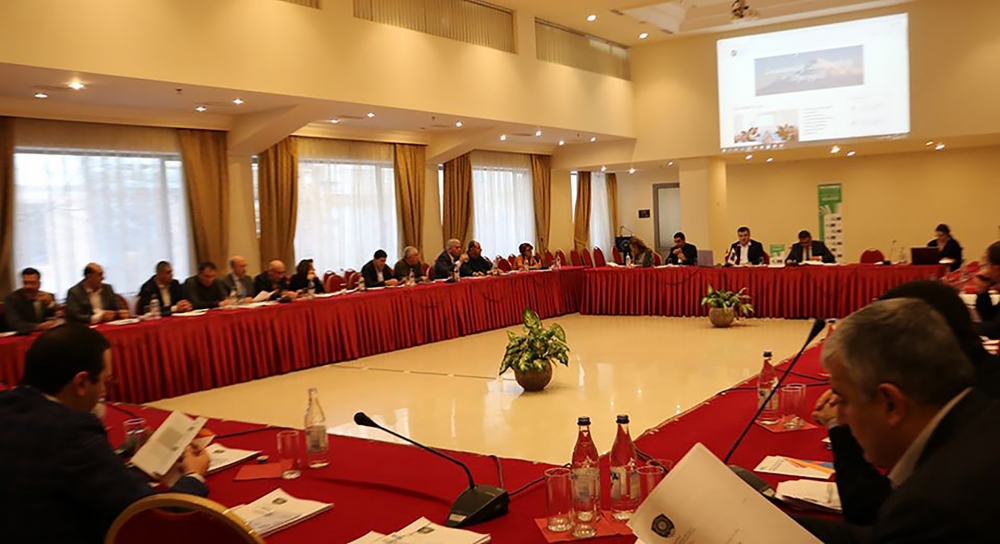 On January 11 the Republican Council meeting of Union of Communities of Armenia was convened in Yerevan.

During the meeting dozens of heads of communities and experts discussed the issues about the position of the Republican Council about the legislative acts in circulation on the area of local self-government. The issues about the representation of Armenia on different international platforms and internal organizational problems were also discussed. 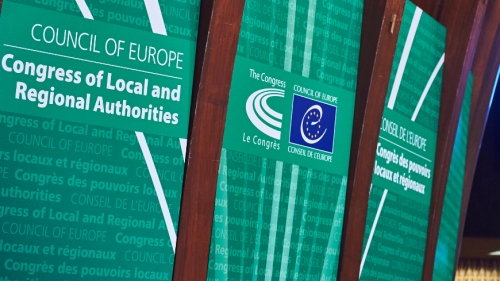 Congress will adopt the monitoring report on Armenia 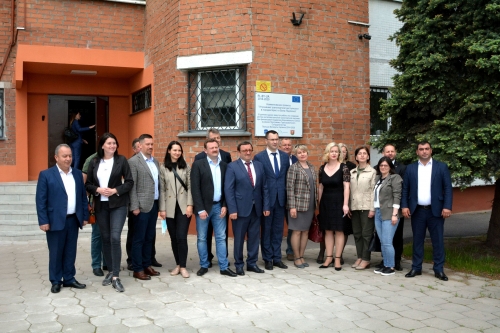 On May 26-28, representatives of Gavar, Ijevan, Tashir, Goris and Parakar communities,... 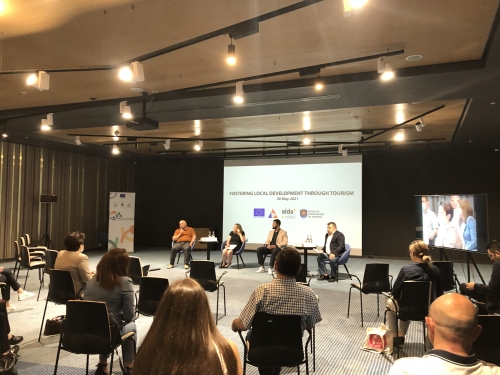 On May 26 the closing ceremony of the Citizens Voice and Actions on Local Development in... 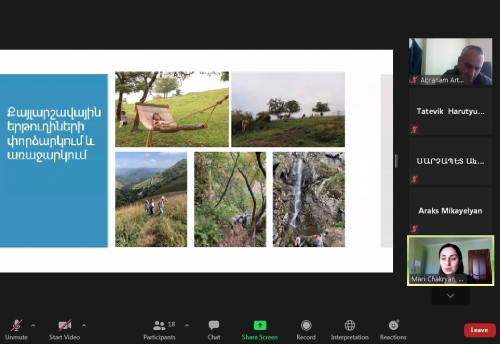 On May 27 the online regional meeting devoted to the presentation of the sub-grant programs of... 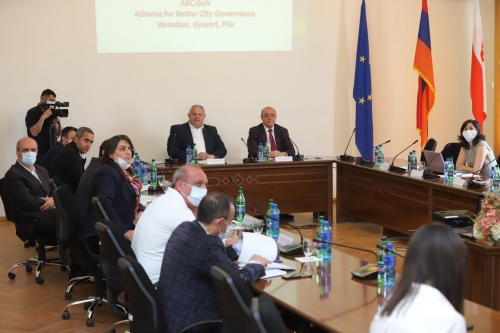 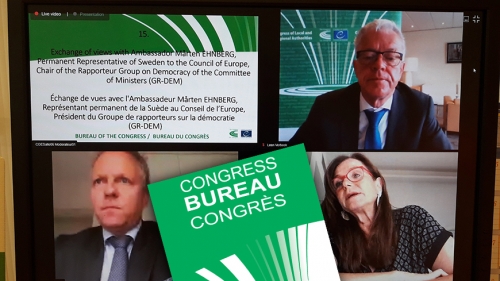 The members of the Bureau of the  Congress of Local and Regional Authorities  held...