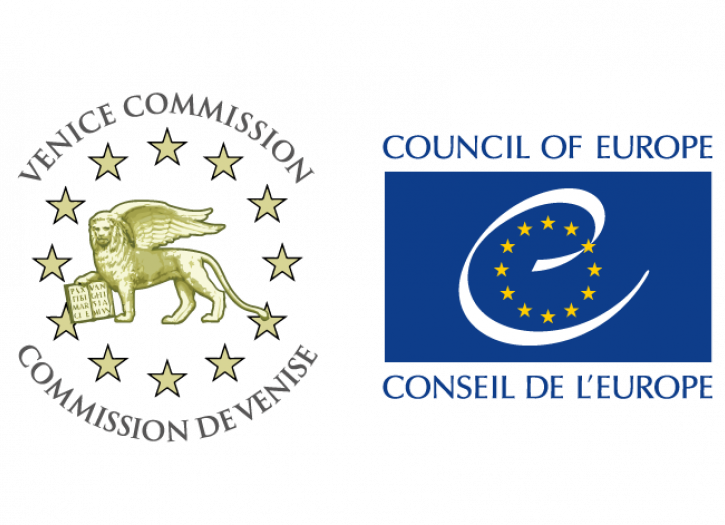 The Venice Commission of the Council of Europe - European Commission for Democracy through Law - adopted a legal opinion, on 18 June 2020, on the replacement of elected candidates and mayors in Turkey.

The adoption of this opinion responds to a request sent by the Congress of Local and Regional Authorities at the end of 2019, concerning several decisions made by the Turkish State authorities after the 31 March local elections. The request followed the Congress election observation report which had identified serious concerns regarding the situation of local elected representatives.

Congress spokespersons on local and regional elections Jos Wienen (Netherlands, PPE/CCE) and Stewart Dickson (United Kingdom, ILDG) expressed strong support for this legal opinion. “We appreciate the explicit nature of the conclusions which point out, in particular, that the decision of the Supreme Election Council of Turkey to deny the winning candidates their rightful mandates was inconsistent with international standards, and that the decisions of the Turkish Ministry of the Interior to suspend the elected mayors undermine the very nature of local self-government,” they stated.

They stressed that the continued suspensions of elected local officials without court decisions and their replacements by Government’s appointees were inconsistent with the basic principles of democracy and in contradiction to international law standards, including the provisions of the European Charter of Local Self-Government, ratified by Turkey in 1992.

“We fully subscribe to the recommendations of the Venice Commission requiring, among other things, that the decisions made by Turkish authorities on denial of mandates and suspensions of local candidates and mayors be reversed and respective legal provisions be repealed, respectively,” Jos Wienen and Stewart Dickson concluded. 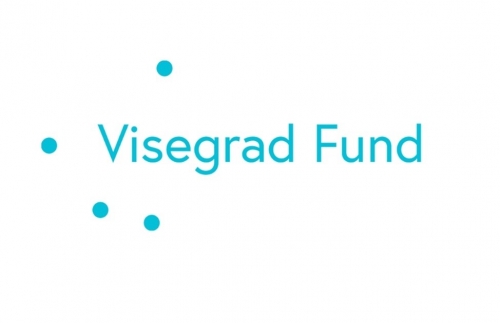 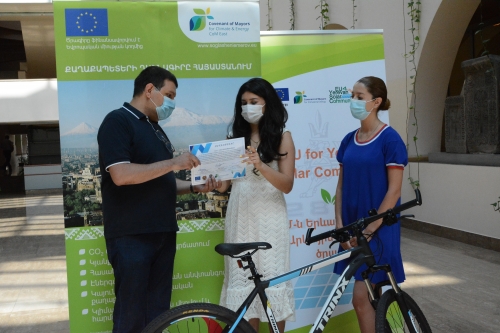 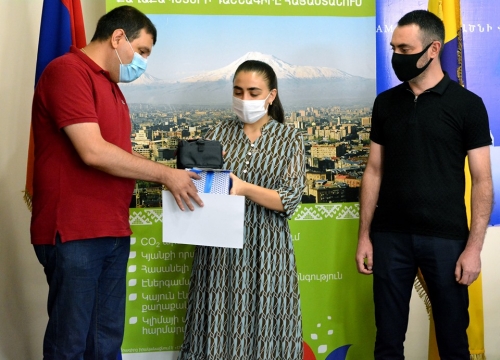 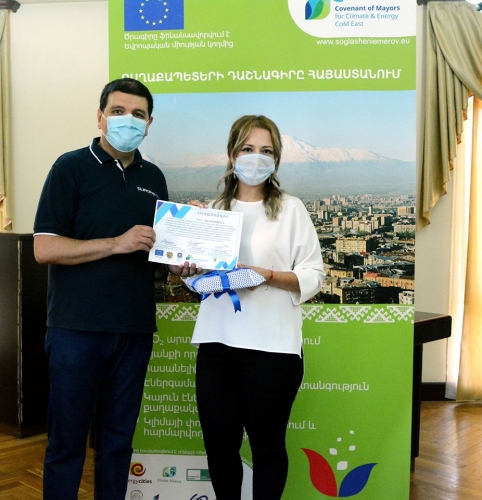 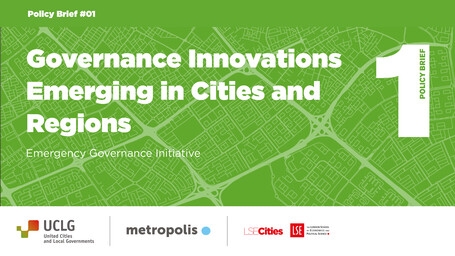 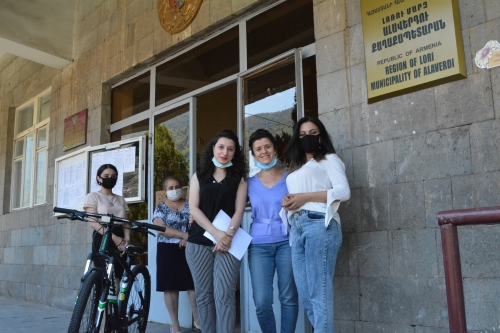