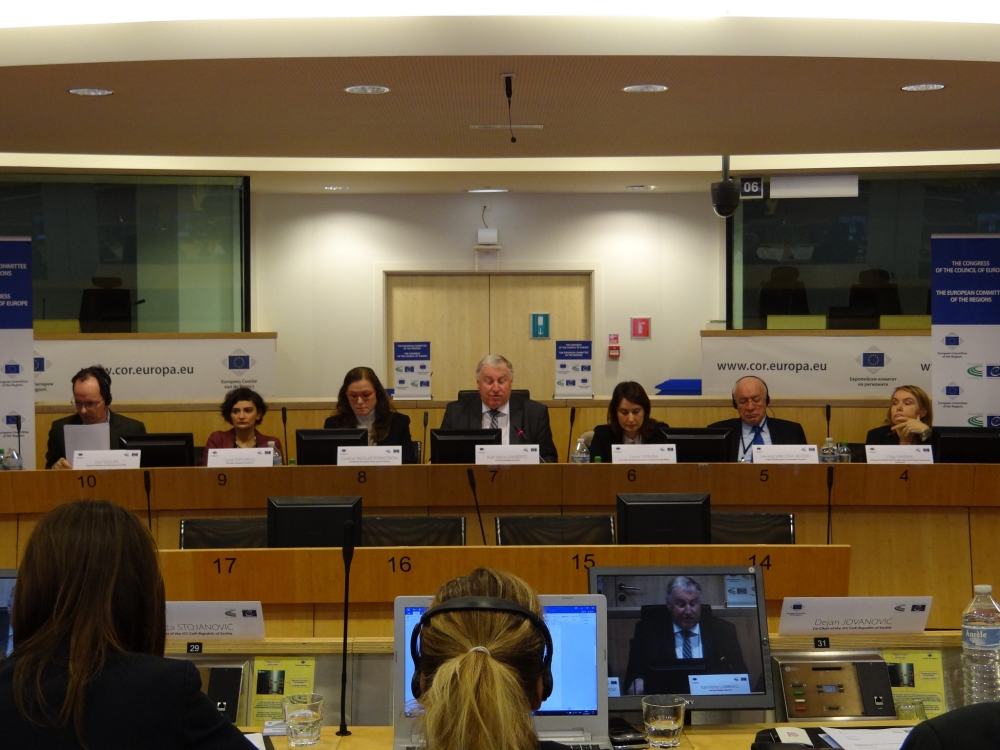 On 28 February 2017, the European Committee of the Regions and the Congress of Local and Regional Authorities of the Council of Europe hosted a joint conference to address the challenges faced in implementing anti-corruption strategies and to showcase good practices and the benefits of cooperation at sub-national level.

Corruption remains a major threat to governance and democracy in Europe and undermines the confidence of citizens in democratic institutions, while public awareness of the risks and scale of corruption in local and regional public life grows. The fight against corruption, in all its forms, needs to remain a long-term priority for local and regional governments and concerted preventive action is paramount in order to foster economic growth as well as regain citizens’ trust. With increased decentralisation, local and regional authorities have substantial responsibilities for public spending and the management of resources. However, although their budgets and competences have increased, adequate control mechanisms to reduce the risks of abuse are still lacking. 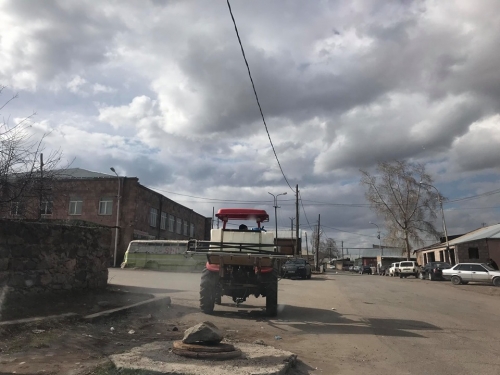 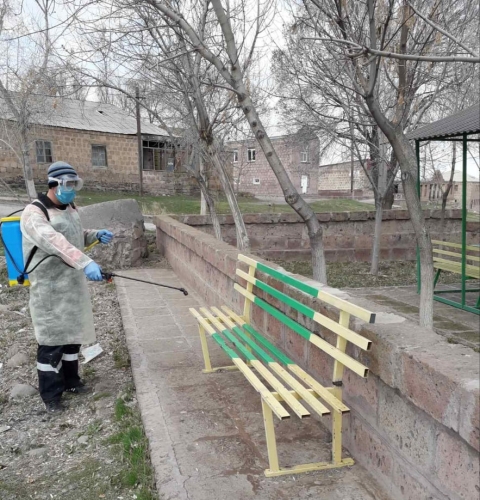