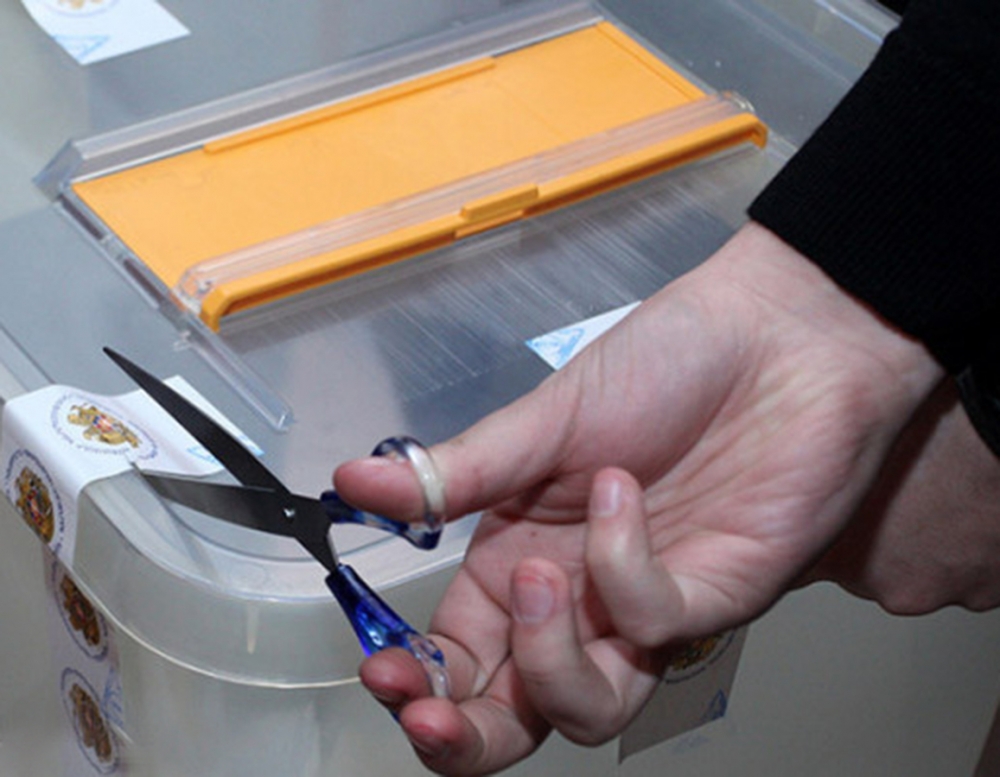 While Point 2, 1st sub-point of Article 2 of  the Electoral Code (EC) of the Republic of Armenia requires a 6-month registration: ' During the elections of local self-government bodies the right to elect shall be reserved to the following persons, having attained the age of 18 as of the voting day and registered in the Population Register of the community where the elections are being held:

(1) citizens of the Republic of Armenia registered for at least 6 months before the voting day''.

It can be assumed that this provision of the EC remained by force of inertia. But the fact is that after the Constitutional change this issue has been raised by us several times, but no changes have been made in the EC.

Therefore, I appeal to Human Rights Defender of Armenia to apply to the RA Constitutional Court within the framework of his powers.

The President if Union of Communities of Armenia 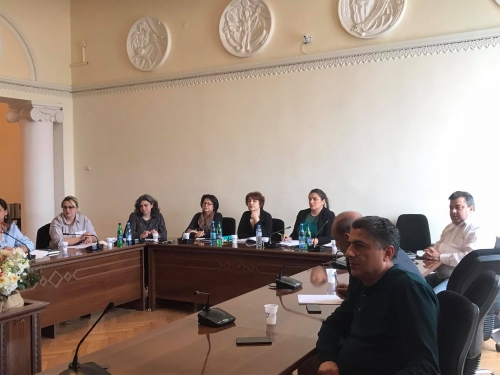 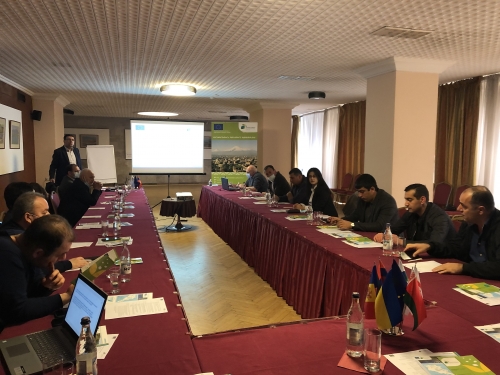 On April 6 a country-specific training #7 “Development of community-specific local... 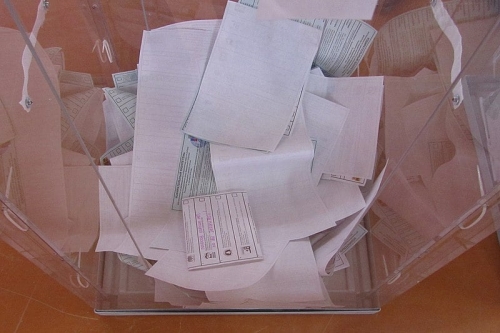 Call to the Government of the Republic of Armenia: to appoint elections of the Council of Elders in the communities mentioned within the timeframe in the manner prescribed by the law

I call on the Government of the Republic of Armenia to be committed to the principles of... 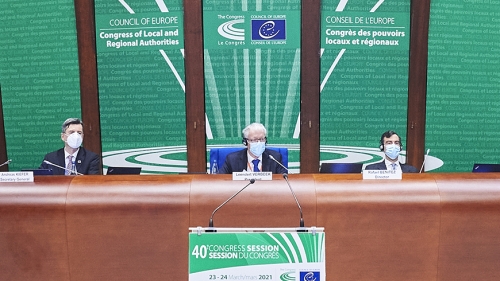 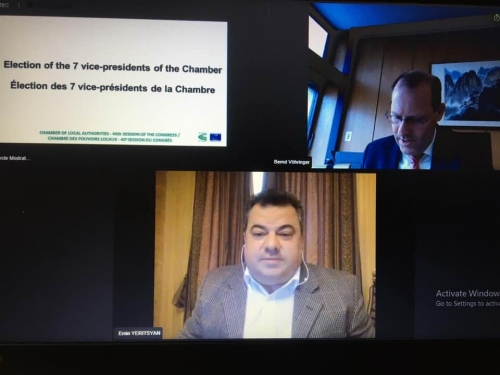 The Congress of Local and Regional Authorities of the Council of Europe has started 40th... 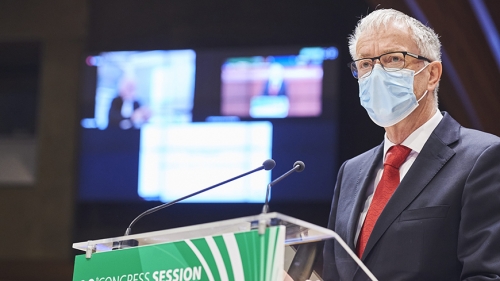 Leendert Verbeek elected as the President of the Congress

The Congress of Local and Regional Authorities of Council of Europe has elected, during its...