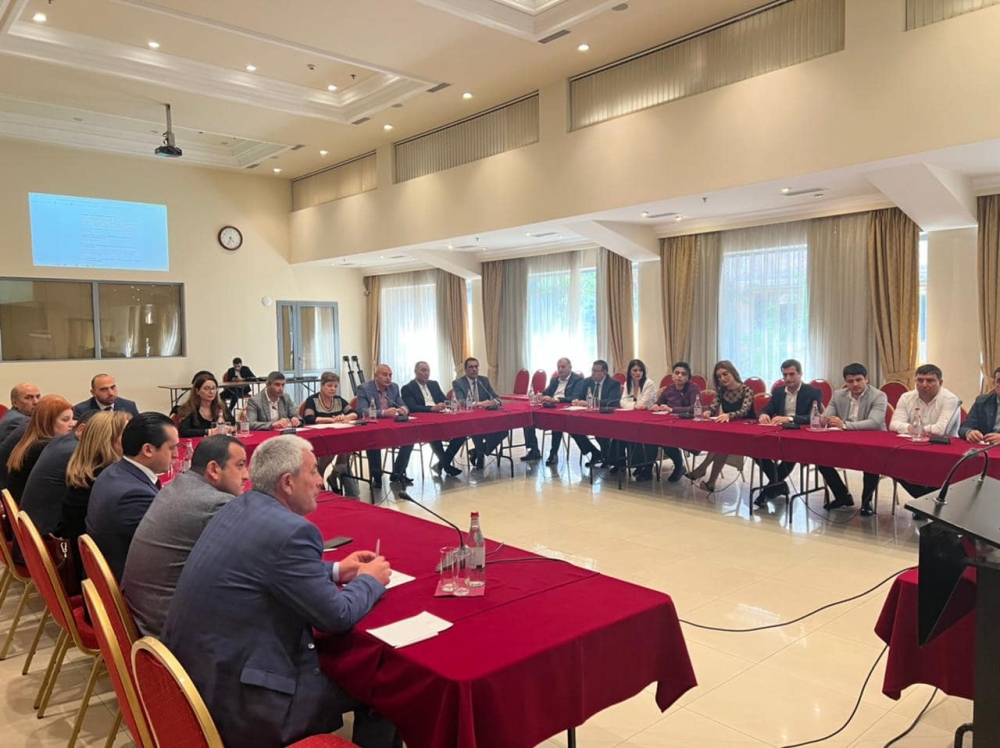 On April 21, the meeting of the France Group of the Union of Communities of Armenia, which was organized within the framework of Armenian-French Decentralized Cooperation was held in Yerevan.

Within the framework of the Union of Communities of Armenia, the France group has been functioning since 2010, which was formed on the recommendation of the 1st Armenian-French decentralized cooperation conference held in Yerevan in October 2010. Members of the group are communities and regions representing about 30 partnerships that have partnered with representatives of the French local authorities. The group coordinates the work of partners during the time between conferences.

The meeting was attended by the representatives of communities, regional administrations. The president of Union of Communities of Armenia Emin Yeritsyan informed that there are 24 cooperations between the local authorities and the regions of Armenian and French side. He stated: “Within the framework of the Armenian-French Decentralized Conference, we should also try to pave the way for our other collaborations, which are already ready to enter into partnerships with their capabilities. The cooperation is not only between the communities, but you know that the Union has a long-standing partnership with Region of Auvergne Rhône-Alpes, as well as with the Union of French Cities, the Association of Rural Communities of France.

Emin Yeritsyan stated that since the 1st Armenian-French decentralized cooperation conference held in Yerevan in October 2010, the election of the head of the "France" group has taken place every two years.

She thanked his colleagues for the trust and said: “I want to promise that in the near future we will have a really productive discussion with the Union of Communities of Armenia, we will decide how we will organize the cooperation with Artik and Stepanavan communities in order to have better results. Being a group leader is symbolic, it's all the same, all communities that have sister cities can all participate in the group's work. It’s important that we have an idea in advance of how we will cooperate. I also suggest that our communities start considering cooperation with the Voluntary Associations in France, they are ready to support our communities with professional potential”. 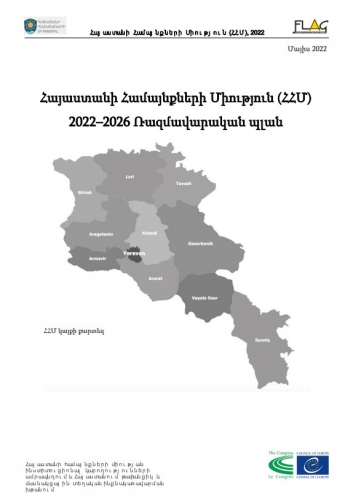 On May 24 General Assembly meeting of Union of Communities of Armenia was held in Yerevan. 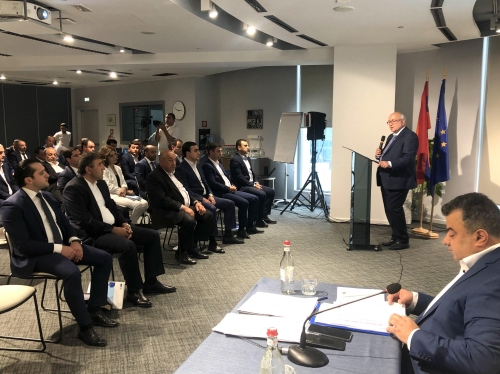 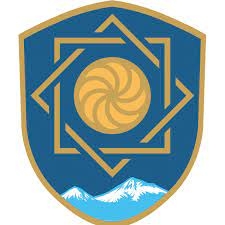 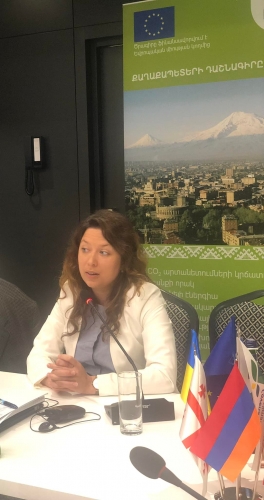 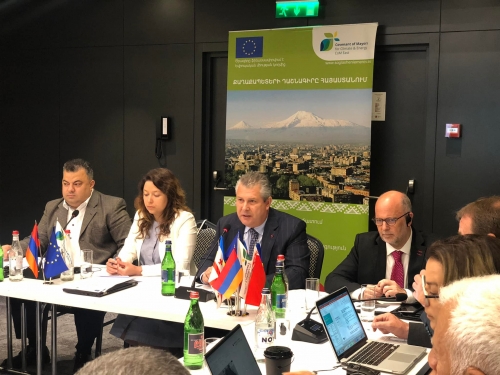